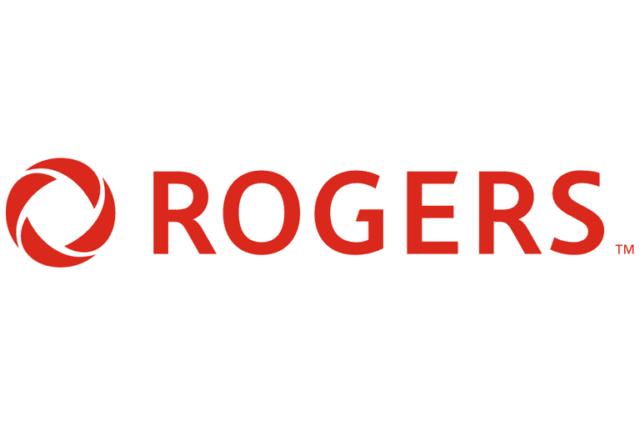 Rogers has updated its MyRogers app to make smartphone repairs easier and more streamlined for their customers. This newly announced update may make it easier for customers to self-diagnose and receive help through customer service much quicker.

A Rogers moderator updated a thread on the Rogers Forum yesterday, indicating the arrival of the new tools available on the MyRogers app. The thread details the new device repair process Rogers has implemented. A breakdown shows that the process starts by Rogers users having access to a self-diagnosis tool called “Device Toolbox”, which enables customers to troubleshoot any issues from the device before speaking with a Rogers representative.

The Device Toolbox will run a self-diagnostic when processing through tech support and online. On top of that, the new feature will provide general tips and tricks to assist affected users in improving the device’s performance. Common issues and easy-to-fix hiccups many be rectified from the user’s end before a trip to a repair centre is required.

This is in addition to the Rogers Repair Program, which also been overhauled earlier this month. The Rogers loaner phone program has been drastically improved. Rather than doling out a much older device upon requested repair, Rogers will now provide a Samsung S8 to customers for the duration of the process. The Rogers Forum posts also noted that this will comes with no deposit needed for most customers.