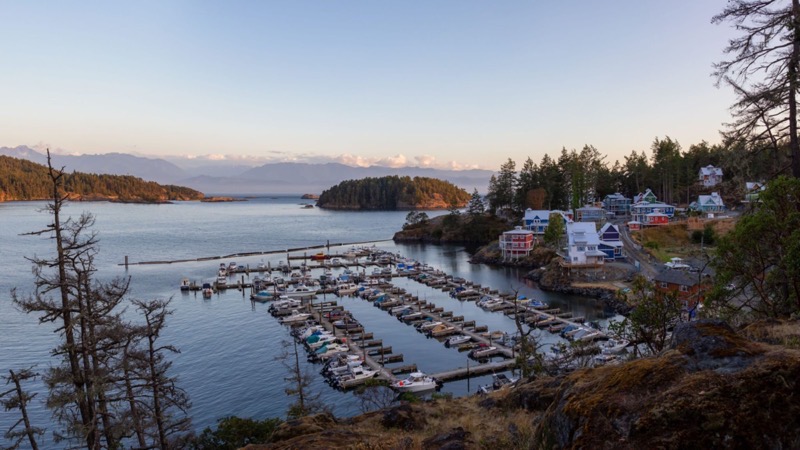 Rogers announced Tuesday its wireless expansion along B.C. Highway 14 is on track for spring completion of this year, with five of seven towers already up and running, offering service from Sooke to Minute Creek.

The wireless expansion will see connectivity from Sooke to Port Renfrew on the west coast of the lower portion of Vancouver Island, offering 70 kilometres of new 5G highway coverage.

“We are proud to light up service along this stretch of Highway 14 as we work to improve wireless connectivity for drivers and emergency responders,” said Ron McKenzie, Chief Technology & Information Officer, Rogers Communications, in an issued statement. “This is an important milestone as we continue investing in Western Canada to provide more seamless high-speed connectivity to fuel economic development in local Indigenous, remote and rural communities.”

Highway 14 is part of the B.C. government’s Connecting British Columbia program. Rogers is also set to expand wireless service along B.C. Highways 3, 4, 16, 95 and 97.

Rogers says it will be investing $20 billion on its networks over the next five years, “to deliver the highest standard of resiliency and reliability and keep customers connected to what matters most every day.”