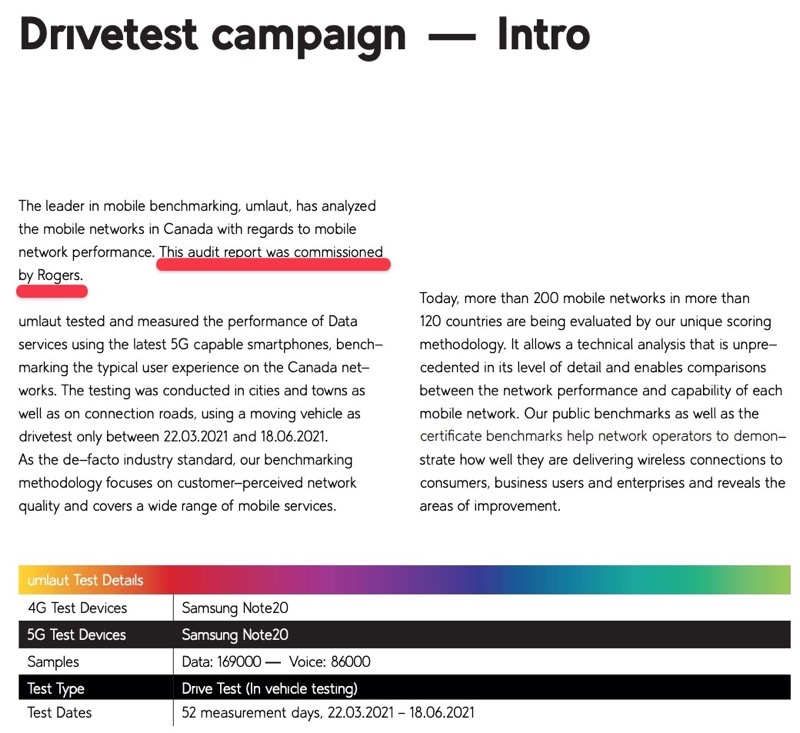 The Rogers wireless network has again been crowned ‘Best in Test’ in a study released by Germany’s umlaut, for the third year in a row. The study was commissioned by Rogers.

“Rogers Communications with the best tested network in the 6 major cites and also achieved the best 5G results overall including the highest reliability,” said umlaut. 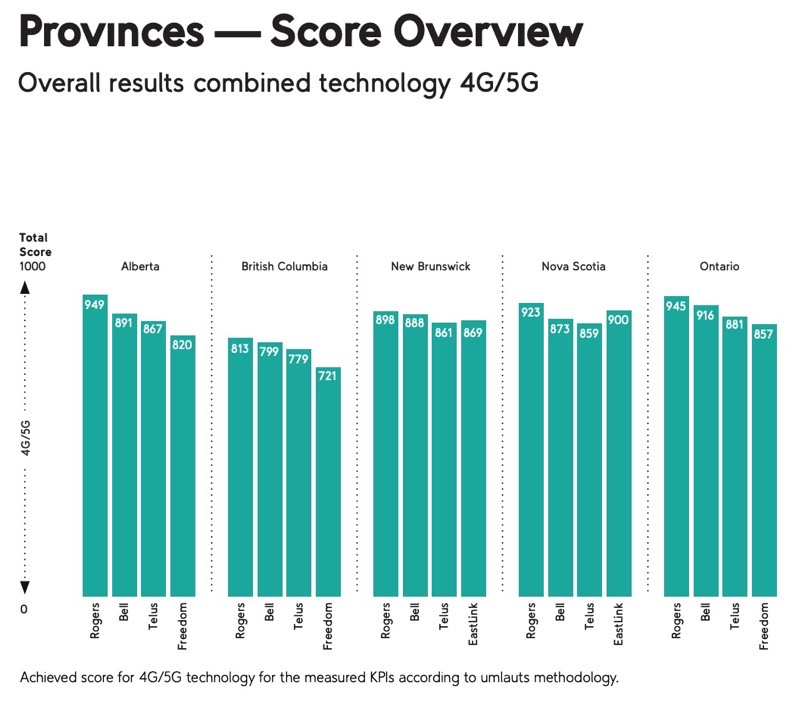 “Now more than ever, we know that connectivity plays a critical role in the lives of Canadians, so we are incredibly proud to offer our customers the country’s most reliable wireless network for the third year in a row,” said Jorge Fernandes, Chief Technology Officer, Rogers Communications, in an issued statement.

“umlaut’s leadership and methodology in mobile network testing is globally acknowledged, and today’s recognition proves that our network investments are supporting Canadians with the best wireless experience as we continue to enhance our network and bring 5G to even more communities from coast to coast to coast,” added Fernandes.

Umlaut’s study was completed with drive tests, covering over 30,000 km in 52 days across Canada. Rogers also won ‘Best in Data’ and ‘Best in Voice’ results.

Rogers also won the same wireless study from umlaut back in 2020 and the year before.