Rogers has announced this morning it has improved its wireless coverage at the University of British Columbia, located in Vancouver’s Point Grey.

“We know students need wireless access wherever they are on campus, whether it’s to keep in touch with their friends or access resources for assignments,” said Perm Jawanda, Vice-President, Partner Retail Sales, Rogers Communications, in an issued statement to iPhone in Canada. “That’s why we’re investing to make sure they have access to our world-class wireless service in more places at UBC.” 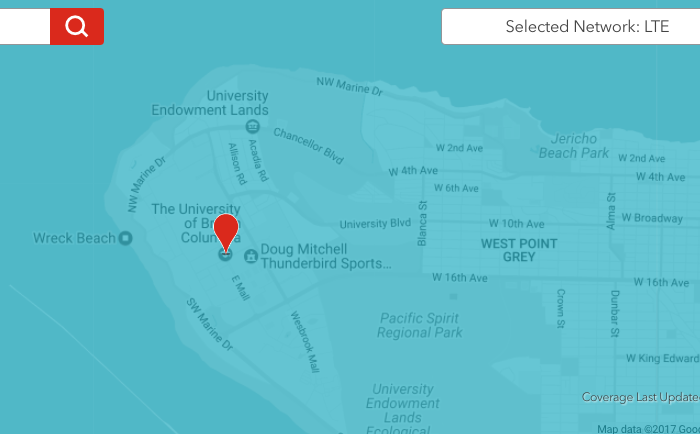 Rogers and Fido customers will continue to see ongoing LTE improvements on campus, such as previous enhancements to coverage in the Westbrook Village and the Robert H. Lee Alumni Centre.

Let us know if you’re seeing an improvement in coverage and speeds at UBC.