A couple of months ago, Rogers/Fido extended their tethering “promotion” to expire on May 3, 2010. As long as users had a 1GB or higher data plan, they were able to use tethering as part of their 1GB data bucket.

As expected, effective today, Rogers/Fido have dumped the May 3 expiration and made tethering a permanent feature as long as users have at least a 1GB or higher data plan. Why did Rogers/Fido change this? Because Telus and Bell include tethering permanently at no extra charge.

For those wondering what â€œTetheringâ€ is, tethering gives users the ability to use their device as a modem and connect to the internet using data from your 1GB or higher package.

Effective immediately (March 24), tethering will continue to be included at no additional charge for Rogers and Fido customers who subscribe to a data plans of 1GB and above, with a few exceptions. This new policy replaces the current tethering promotion, originally set to expire on May 3. 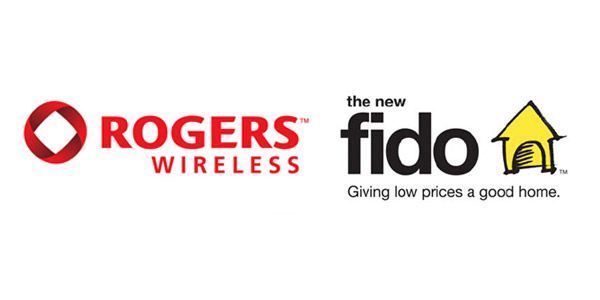