This week, Rogers and Fido have revised their US and International Text Messaging Travel packs. These packages are targeted toward travelers that may send a lot of text messages while using their iPhone outside of Canada and want to avoid paying excessive per message roaming fees.

These add-ons, like Caller Display and Voicemail, can be added to any iPhone plan.

However, the revision is rather odd considering typical Rogers/Fido behavior. While the prices were increased in the new packs, the amount of given text messages were also increased.

So in a way, this is a positive change with increased messages, but now you pay two different fees for traveling text messages, where previously one fee covered both US and International.

Below is the previous package:

Below are the new packages: 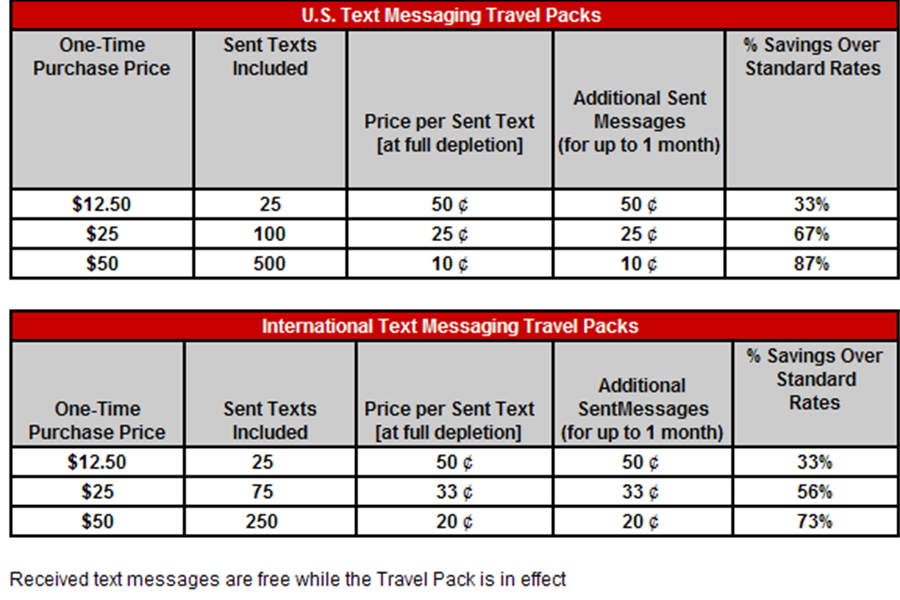 So what do you think? Is there any value here?