Rogers/Telus No Activation Fee Until May 31

Effective May 12 2010, Rogers/Telus have extended their activation fee waiver promotion and are continuing to waive the $35 activation fee that customers are usually charged when starting up a new account. 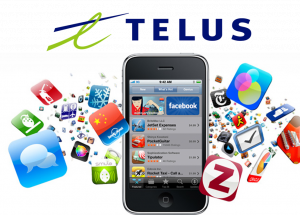 Rogers, Telus and Bell announced this week they will be waiving all long distance calls and texts made from Canada to Iran. The temporary waiving of charges depends on carrier, postpaid and prepaid accounts, with different end dates. “To help Canadians stay connected to loved ones, Rogers is temporarily waiving long-distance calls and SMS messages […]
Gary Ng
21 hours ago