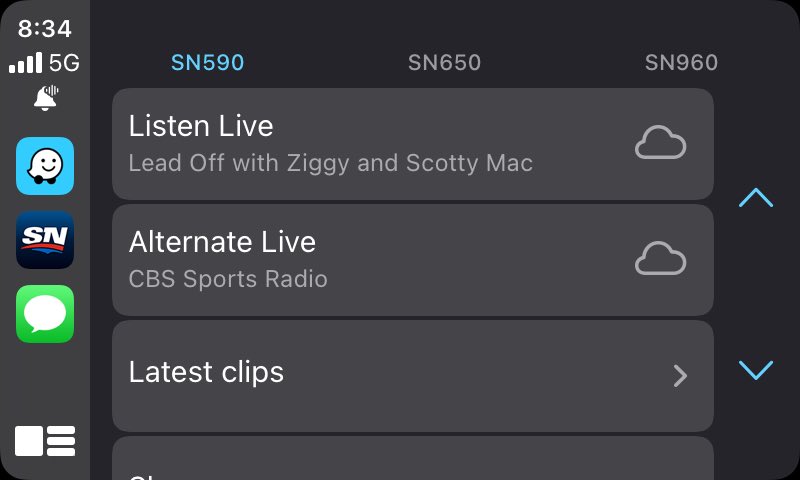 Rogers-owned Sportsnet has updated the latter’s iOS app to now include support for Apple CarPlay.

The update released on Monday means “you can listen to SN 590, 650 and 960 stations, and clips from our radio shows using CarPlay!”, said Sportsnet in its update.

The update also includes unnamed minor fixes and improvements. For fans of Sportsnet radio shows, CarPlay integration means it’s now easier to start listening to your favourite talk shows while in the car, instead of manually setting them up on your iPhone.