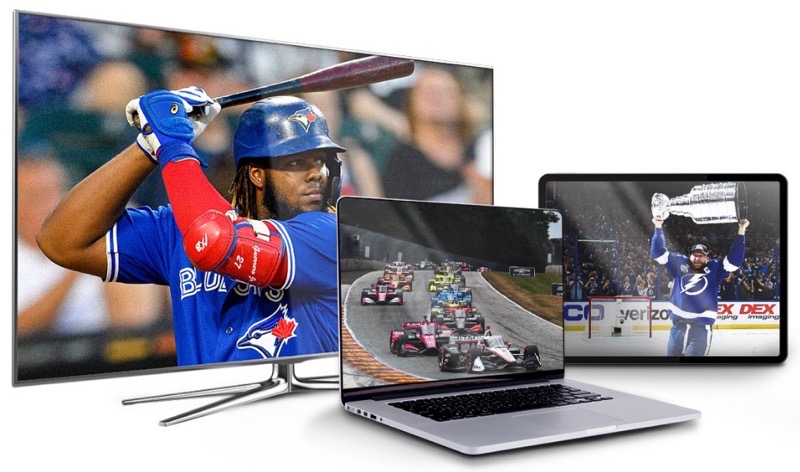 Back in August, Sportsnet announced it would be “redefining sports streaming” with its SN Now service, and on Friday the company unveiled the new changes, including offering a new SN Now Free tier, plus dropping the price of these SN Now standard package.

“As the Blue Jays continue their exciting chase for a postseason berth and with NHL about to drop the puck on a new season in just a couple weeks, Sportsnet is offering the highest quality streaming of any product in market, at even more affordable price points. And we will continue to add features and enhancements to SN NOW for fans such as stats, overlays, timeline markers, and betting integrations in the near future.”

SN Now Free launches on October 12 and will be available 24/7 at no cost, with select live events every week. Included are next-day replays, on-demand content and original content such as Plays of The Month, Gotta See it, NHL’s Best, and Kes’ House.

As for SN Now Standard, it is now $14.99 per month or $149.99 per year. Previously this was priced at $19.99 per month. Included live content are in-market and national NHL games, plus Blue Jays and MLB, Raptors and NBA, Pinty’s Grand Slam of Curling, National Bank Open presented by Rogers, Soccer Canada’s Men’s National Team World Cup qualifiers, and original content and video on demand. $10/month add-on possible for WWE Network.

Sportsnet is also offering the WWE Network for $14.99/month or $24.99/month with SN Now Standard. This marks the first time WWE Network is available as a standalone streaming package through SN Now. WWE Network includes all pay-per-views at no extra cost, all live airings of Raw, Smackdown, and NXT, including WWE Network originals.

Sportsnet is owned by Rogers Sports & Media, a subsidiary of Rogers Communications Inc.