In an effort to offer customers in northern Canada with faster wireless connectivity, more capacity and better coverage, SSi Micro has today announced a new partnership with Rogers Communications aimed at delivering enhanced wireless services in Nunavut, Northwest Territories, and the Yukon. 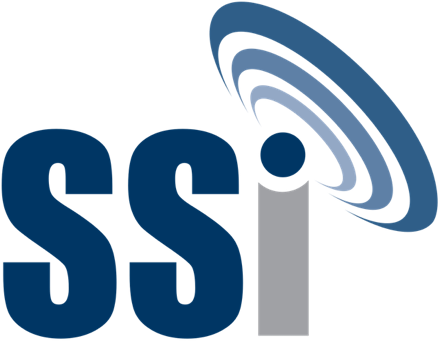 SSi, one of the North’s premier providers of broadband wireless, has received a spectrum sub-license from Rogers to create a larger block of radio frequency within the 1900 MHz range. This will allow the company to offer faster speeds, substantially increased capacity and wider coverage for consumers within the served communities.

“We have always been committed to providing the best possible service for our customers,” said Jeff Philipp, founder, and CEO of SSi. “Along with the significant investments we have made over the last few years to upgrade our northern network to the latest LTE technology, this important agreement with Rogers allows us to improve even further our broadband wireless services.”