Rogers re-introduced the coveted 6GB/$30 data plan last Fall and was set to expire on February 6th. It now appears to have been silently extended past that date and will now ‘disappear’ on February 28th, as seen on an internal memo as sent in by Technapedia: 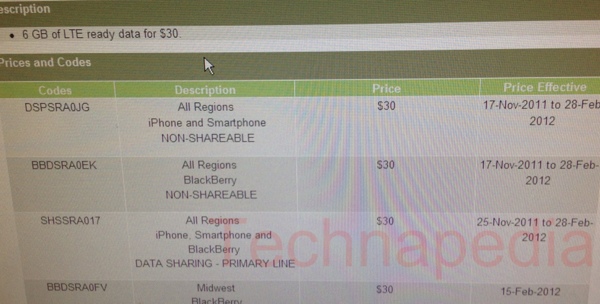 Just four days ago Bell brought back the 6GB data plan for its customers. Right on the heels of this, Telus has magically brought back their 6GB data plan (via MobileSyrup), as a ‘direct response to Bell and Rogers’ says the internal memo. This is available for customers on month to month and those on yearly contracts with a minimum $50/month bill: 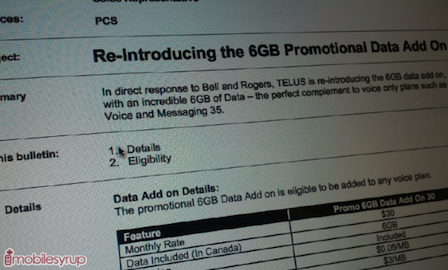 I have a feeling Rogers might extend their promo yet again to dance in unison with Bell and Telus. I think this plan should just stick around permanently. Alas, these ‘promo’ offers are a great way to entice people to sign on to your network.

Anyone jumping on these 6GB plans?

If you’re looking for the best AirPods 2 deal for Black Friday, it’s available from Bell Canada (of all places). Yes, that’s right, Bell is selling Apple AirPods 2 for $99.98 on its website, which is far below the $129 Black Friday deal pricing we’re seeing on Amazon.ca and Walmart. As of writing, Bell is […]
IIC Deals
16 hours ago