Last spring Rogers launched their Vicinity Rewards program for small businesses in Toronto and today the company has announced expansion to Western Canada, reaching markets in Vancouver, Edmonton and Calgary.

“Our Western expansion allows us to bring more value and savings to shoppers while offering an easy to implement, customizable loyalty program in over 75 cities across Canada including Vancouver, Calgary, Edmonton, Toronto and Ottawa.”

The Vicinity Rewards program offers a turn-key solution for small business looking to drive customer loyalty, which is easily trackable via the iPhone app, which recently received a redesigned 2.0 update. 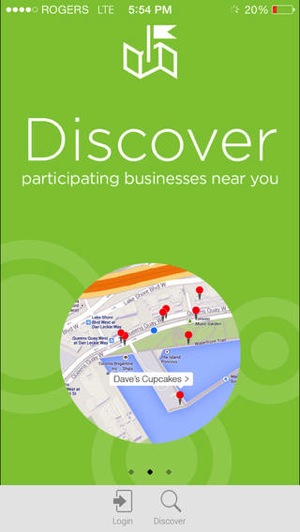 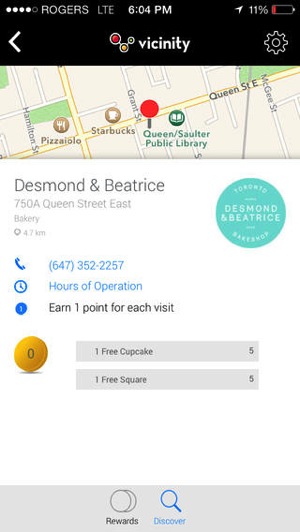 The apps allows users to find participating Vicinity businesses near their location and to earn and redeem points. An example of a happy Vicinity Rewards merchant is Beachside Grill in Toronto, seen below:

Anyone using the Vicinity Rewards program on their iPhone? How is it?