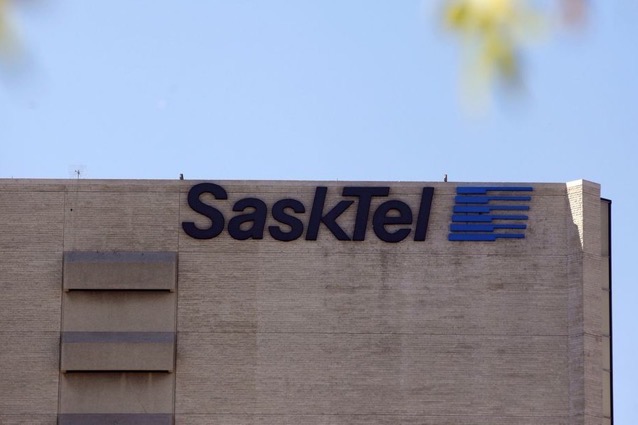 Cellular service in the areas close to the Saskatchewan-Manitoba border has been infamously shoddy for a good few years now. In an interview with the World-Spectator, SaskTel’s Director of Communications Michelle Englot tried to explain why that is the case (via Yorkton This Week).

While SaskTel tries its best to maximize the reach of its cell coverage and optimize its service, the problem stems from the fact that it is a regional provider that’s only allowed to provide wireless service within Saskatchewan’s borders.

As a result, SaskTel has to comply with multiple federal regulations that require its wireless service to not cross state lines into Manitoba or the U.S., as the telco does not own any of the wireless spectrum in those areas.

“We have to take steps to ensure our coverage doesn’t bleed into Manitoba or the States as much as possible.”

Combined with poor cell reception across the border in Manitoba, these federal regulations create poor cell service and service gaps that result in dropped calls and no coverage zones along the border.

When asked if the same issue was prevalent near other borders as well, Englot said that it is, and for the same reasons.

“It is, yes, for sure it is at any border area. And it’s simply due to the fact that we are not allowed to bleed across the border and we can only use our spectrum within the province.”

While the federal regulations are pretty hard to work with, SaskTel says it is doing its best to maximize its coverage area and get decent reception to areas near the border.

Adding more capacity to existing cell phone towers, however, does nothing to increase coverage and eliminate coverage gaps. In order to bridge coverage gaps, SaskTel has to put in entirely new towers, and that process can take a good 18-24 months even after SaskTel identifies the need for a new tower and decides on a location for it, explains the crown corporation.

Rogers and Shaw today announced an extension of their proposed $26 billion merger, along with the sale of Shaw-owned Freedom Mobile to Quebecor’s Vidéotron in a side deal that's part of the broader transaction, to February 17, 2023. "All parties remain committed to the pro-competitive transactions, which will deliver significant benefits to Canada and Canadian...
Nehal Malik
6 hours ago