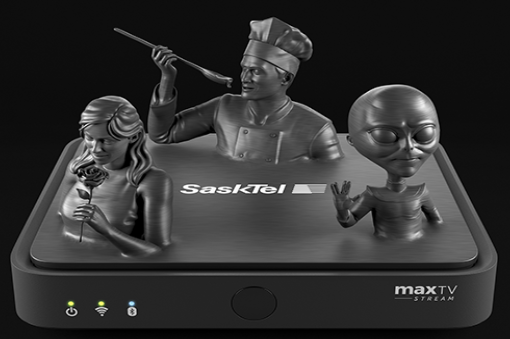 SaskTel maxTV Stream has expanded to 19 more communities today in the province. The service allows customers to watch live TV, but also video on demand, on all your devices anywhere in Canada.

“SaskTel has a long history of delivering technologically advanced products and services to the residents of our province, and their maxTV Stream service is no exception,” said Don Morgan, Minister Responsible for SaskTel, in an issued statement. “With its innovative technology and remarkable list of features, maxTV Stream is yet another impressive new service from SaskTel that will have a big impact on people throughout Saskatchewan.”

According to SaskTel, maxTV Stream has reached close to 120 communities in six months, while the company plans to reach over 350 communities by 2020, said Doug Burnett, SaskTel President and CEO.

SaskTel’s maxTV Stream offers over 130 channels and “thousands” of video-on-demand content, while also comes with built-in apps such as YouTube and Netflix. The service starts at $19.95 per month when bundled with the company’s internet service.

Apple users can also view the service via the maxTV iPhone and iPad app.