As we get closer to another iPhone launch this fall, carriers continue to drop the price of existing models on contract. SaskTel has reduced the prices of both 16GB and 32GB iPhone 5c models to $0 on contract, while the entry iPhone 5s now starts at $98.99. 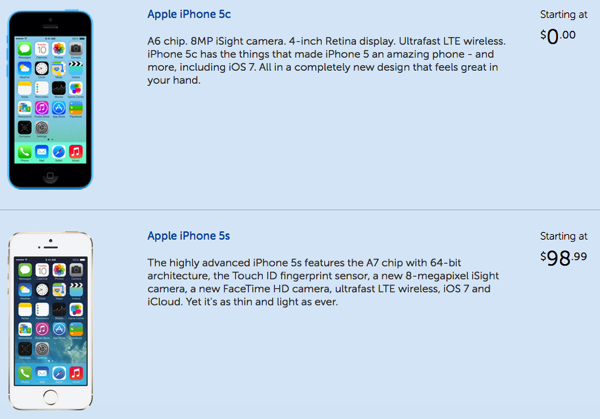 These iPhone 5s and iPhone 5c discounts fall in line with what are already in place from Rogers, Telus and Bell from a week ago.

Again, if you’re into signing contracts with your iPhone, the best time to do so is just before the launch of new models to get some ‘deals’.

Rogers, Telus and Bell announced this week they will be waiving all long distance calls and texts made from Canada to Iran. The temporary waiving of charges depends on carrier, postpaid and prepaid accounts, with different end dates. “To help Canadians stay connected to loved ones, Rogers is temporarily waiving long-distance calls and SMS messages […]
Gary Ng
4 hours ago