If the Saskatchewan government sells 49% of SaskTel, it will hurt consumers, according to OpenMedia communication manager David Christopher (via CKom). 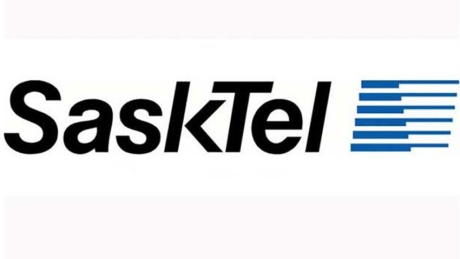 You may recall that the Sask. Party recently passed Bill 40, which allows the sale of up to 49% of Saskatchewan’s Crown corporations without requiring a provincial referendum. That immediately triggered the Big 3 to start/continue lobbying SaskTel officials.

Since they can obtain up to 49% of the regional carrier for the right price, the opportunity is too good to miss, so they have approached the telco to discuss various topics.

Christopher foresees lots of speculation on privatising all of SaskTel: “The company who’s partnered with SaskTel will continue to try and obtain the other two percent right away”, he said.

So far, Saskatchewan and Manitoba have had among the lowest cell phone rates in Canada. But that’s going to change with Bell’s acquisition of the local carrier, MTS. “It will have a disastrous impact on wireless rates within a year in Manitoba”, Christopher said.

He sees the CRTC’s regulations as the main cause of market concentration: the Big 3 control the majority of the market, and there is no actual competition in the market. From his perspective, the CRTC’s rules favour the incumbents, as they are allowed to block “anybody from coming on the network”, which compares to places such as the United Kingdom, where “they have consumer-friendly rules to get on the networks”.