SaskTel Promo: Buy One Smartphone, Get One Free with New Activation 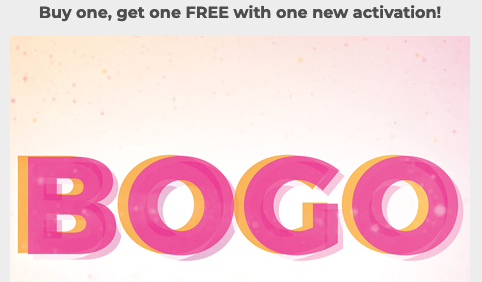 If you’re in Saskatchewan, SaskTel has launched a buy one, get one offer on smartphones.

The requirement? One of the phones has to be a new activation, while both devices need to be on a data plan and two-year contract:

Until February 28, buy one phone and get one free with one new activation, when both are activated on a 2-year voice and data contract. All devices are eligible. Conditions apply. Visit a SaskTel Store or Authorized Dealer for details.

The minimum plan per month for each line needs to be a shareMORE starting at $55 per month with data. One of the lines has to be a new activation and can be a port-in from another carrier.

There are limits on the BOGO offer, however. A SaskTel dealer we spoke with confirmed iPhone models are eligible for this promotion, however, the second device savings are up to $500 off only. An example provided was the iPhone X for $529, which after the promo, the second device would only cost $29.