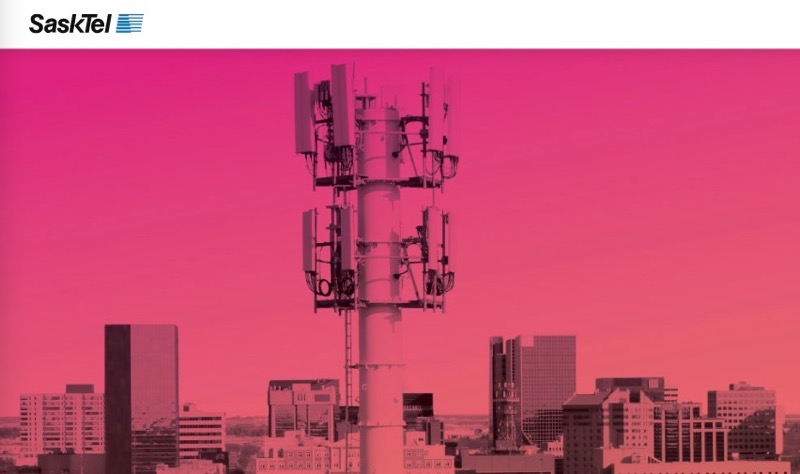 SaskTel says it continues to see “record data usage” across its wireless network, leading up to Mother’s Day, which has typically been the company’s busiest day annually for voice calls.

But with COVID-19, SaskTel says this year trends are shifting from voice to data usage, and this will be the second Mother’s Day for many where they cannot see moms in person. SaskTel says it expects heavy data usage on its network as people move to video calls.

“SaskTel has made significant investments in their networks this past year, ensuring they have the performance and stability that our customers expect”, said Don Morgan, Minister Responsible for SaskTel, in an issued statement.

“In addition, SaskTel’s extension of waiving wireless data overages for its customers will allow you to video call as long as possible without the worry of going over your data cap,” added Morgan.

SaskTel says it recently saw an all-time record in data usage, with customers using 220.29 terabytes of wireless data downloads in a single day.