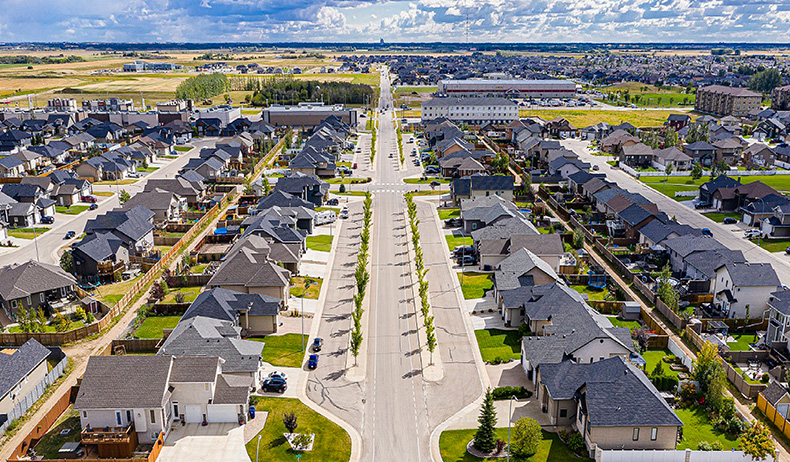 SaskTel on Wednesday announced it will invest roughly $337 million in Saskatchewan in 2022-23, and over $1.5 billion over the next five years to expand its wireless, internet, TV and IP-based technologies.

“Our government recognizes how critical advanced broadband and wireless technologies are to the overall success and prosperity of our province,” said Don Morgan, Minister Responsible for SaskTel, in an issued statement.

Here’s a breakdown of the investments according to the crown corporation:

“These investments will further strengthen and expand the networks we rely on today, while also setting the foundation for future technological innovations that will help to drive economic growth, job creation, and improvements in the quality of life for all Saskatchewan residents,” added Morgan.

TekSavvy announced on Monday it has launched a new referral program in time for the holiday season, offering both parties $120 in bill credits each. The new “Give $120 and Get $120” program is “about pivoting from spending on unnecessary items to sharing savings between customers and their friends or family,” said a spokesperson in […]
Gary Ng
19 hours ago