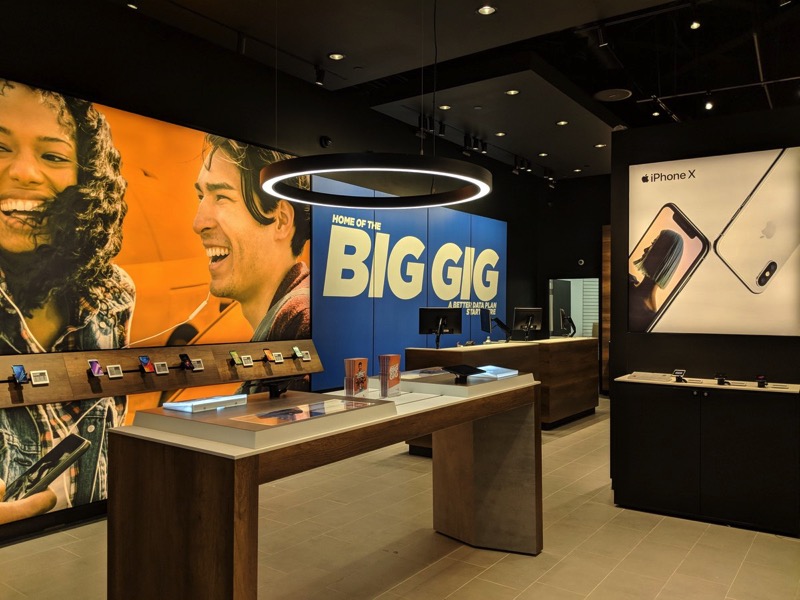 We’ve seen wireless carriers such as Rogers and Fido gift 10GB of free data to select customers, and now it appears Shaw’s Freedom Mobile is doing the same.

According to user ‘chadw01’ on RFD, the following text message was sent out this morning:

Freedom Mobile Special Gift: Thank you for being a Freedom Mobile customer! As a special gift to you, we added an extra 10GB/month of Freedom Fast LTE data to your line so you can do more for less with your wireless service! There is no action required, the data was automatically applied to your line. You will continue receiving this free bonus data, as long as you keep your current plan or upgrade. Check out MyAccount to see your total data allotment and monitor your usage.

Freedom Mobile says the free 10GB per month data is added automatically, requiring no action from customers to opt-in. As long as customers stay on their current plan or upgrade, the 10GB bonus data will remain.

If you have your iMessage settings to block out numbers not in your contact list, you may want to check to see if you received this data bonus text from Freedom Mobile.

OpenMedia is calling on Innovation, Science, and Industry (ISED) Minister François-Philippe Champagne to take immediate steps to halt the rapid decline of Internet competition in Canada, with the non-profit saying "Internet choice and affordability in Canada approaches breaking point." Even though the federal government announced a new telecommunications policy direction for the CRTC in May, competition...
Usman Qureshi
10 hours ago