Freedom Mobile has an unlisted promotion available for those looking to sign up on the company’s wireless services.

According to RFD, this is a $29 plan with a $10 per month discount, down to $19 and includes the following: 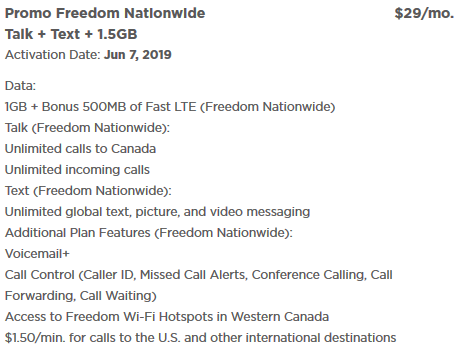 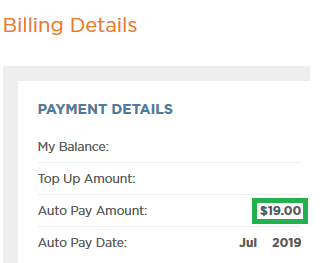 In order to get this plan, you need to talk to Freedom Mobile and ask about setting up a new plan. The user from RFD was able to negotiate the above in-store. A $19/1.5GB plan would be a decent starter plan for teenagers or those who don’t use their cellphones often.

Let us know if you end up getting this plan from Freedom Mobile, as it seems you’ll have to do some work to make it happen.