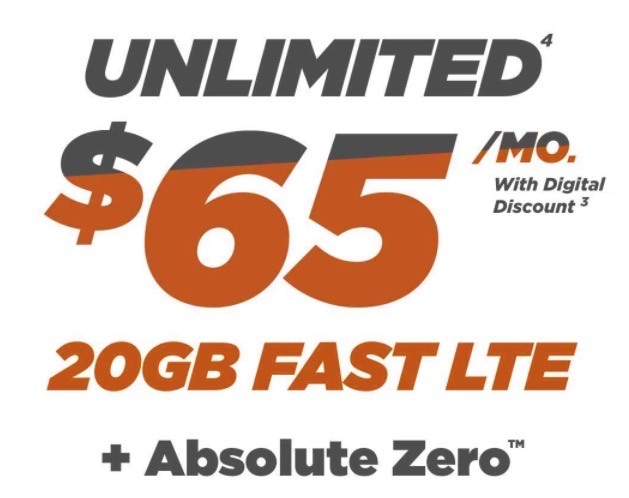 Shaw’s Freedom Mobile is offering a promo $65/20GB plan with LTE data after Digital Discount (credit card pre-authorized payments). The plan with unlimited talk and text qualifies for the company’s Absolute Zero smartphones, which are available for $0 upfront and with a $0 monthly MyTab Charge on contract.

The $65/20GB plan is eligible for a free Samsung Galaxy A71 smartphone on Absolute Zero, which Freedom Mobile says is worth $600. You could sign up for the $65/20GB plan on contract then sell the mid-range Galaxy A71, and pop the SIM into your iPhone or any other unlocked phone.

“For a limited time, get the Samsung Galaxy A71 for Absolute Zero with 20GB of Fast LTE Data for only $65/mo,” explains the Freedom Mobile website.

Online and in-store activations at Freedom Mobile will incur a $20 activation fee.

OpenMedia is calling on Innovation, Science, and Industry (ISED) Minister François-Philippe Champagne to take immediate steps to halt the rapid decline of Internet competition in Canada, with the non-profit saying "Internet choice and affordability in Canada approaches breaking point." Even though the federal government announced a new telecommunications policy direction for the CRTC in May, competition...
Usman Qureshi
7 hours ago