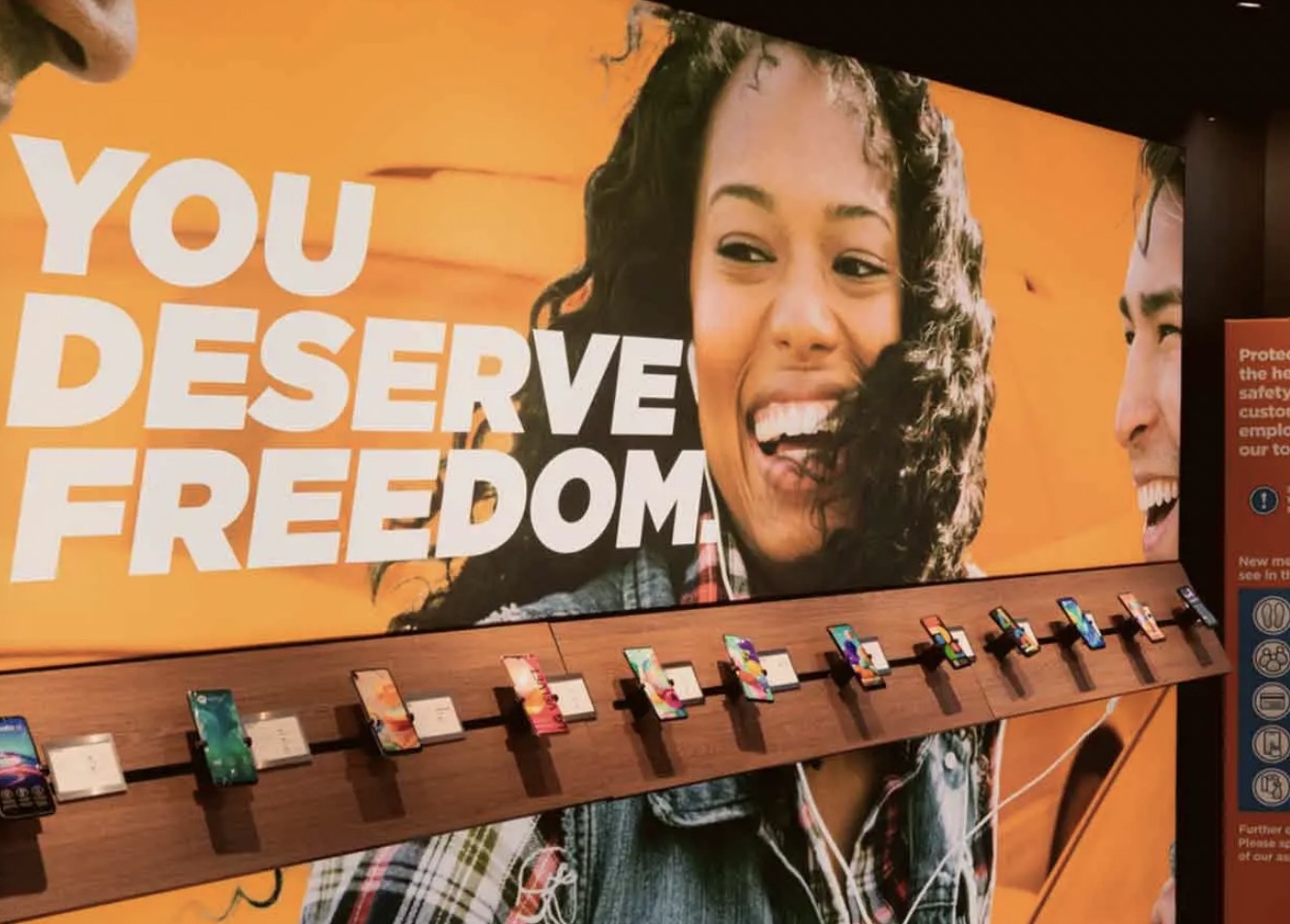 Shaw’s Freedom Mobile will be increasing the price of its activation fee to $45 next week, according to a memo sent to stores, seen by iPhone in Canada.

Freedom Mobile justifies the price increase by saying it will support ongoing improvements to its network and services, reads the documentation, noting it will also allow the company to deliver an even better experience to customers.

As of today, the Freedom Mobile Connection Fee is $35. Rogers, Telus and Bell recently raised their activation fees to $50, up from $45.

Shaw has also confirmed it has launched Band 71 in Ottawa and Kingston, Ontario, to expand coverage and speeds (thanks to everyone for also letting us know about this last week).