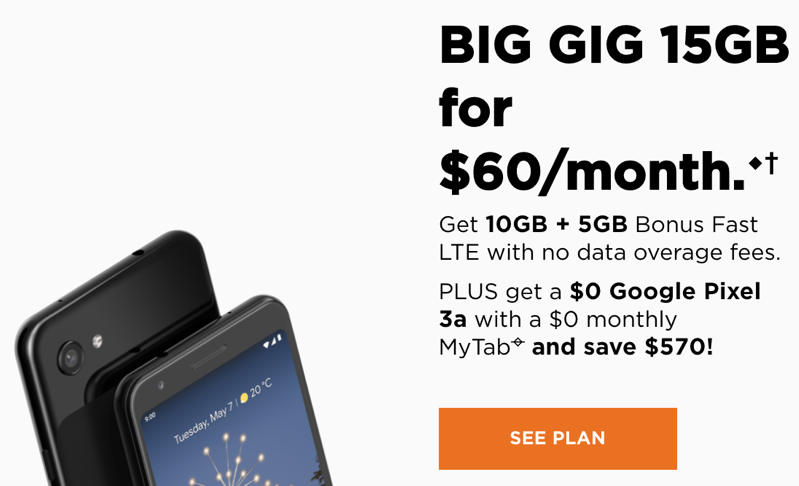 Canada’s incumbent wireless carriers all currently offer no overage plans dubbed as ‘unlimited’ data, starting at $75 for 10GB, with throttling after initial data is consumed.

These new ‘unlimited’ data plans have been a long time coming for Canada, and now Shaw’s CEO says its subsidiary, Freedom Mobile, is responsible for these recent pricing moves.

Speaking on a conference call Thursday after the company’s Q3 earnings, CEO Brad Shaw said (via The Globe and Mail), “We have worked hard to reset Canadians’ expectations of their wireless providers and the competition is learning to follow our lead.”

“And while the recent pricing moves have attracted lot of attention, they have yet to have any meaningful impact on our customer acquisition initiatives, and we remain confident that the value of our Big Gig plans continue to resonate with Canadians,” added Shaw.

Customers can get a $60 Big Gig plan with 15GB of data with Freedom Mobile, offering a lower price point versus Big 3 ‘unlimited’ data plans. However, Freedom Mobile’s nationwide LTE coverage is not as extensive as the Big 3, outside of urban centres, but expansion is coming this summer in B.C. and Alberta.