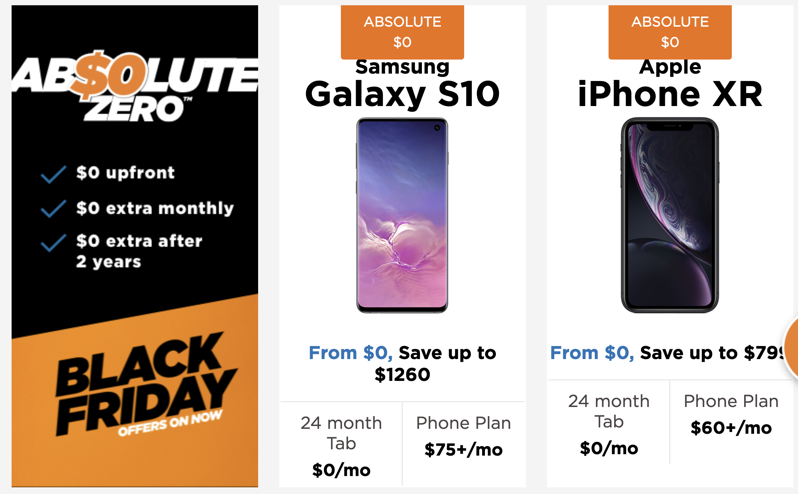 Freedom Mobile has launched its Black Friday and Cyber Monday 2019 deals, with one highlight being a $0 iPhone 11 with a $60/10GB plan over 24 months, for those looking for an iPhone.

Under Freedom Mobile’s ‘Absolute Zero’ plan, phones have a zero dollar tab balance—all you need to do is pay the minimum required plan for 24 months, so essentially you’re getting a free phone.

If you have a Freedom Mobile Friends & Family code, you can add this and stack on top, saving you an extra $15/month off.