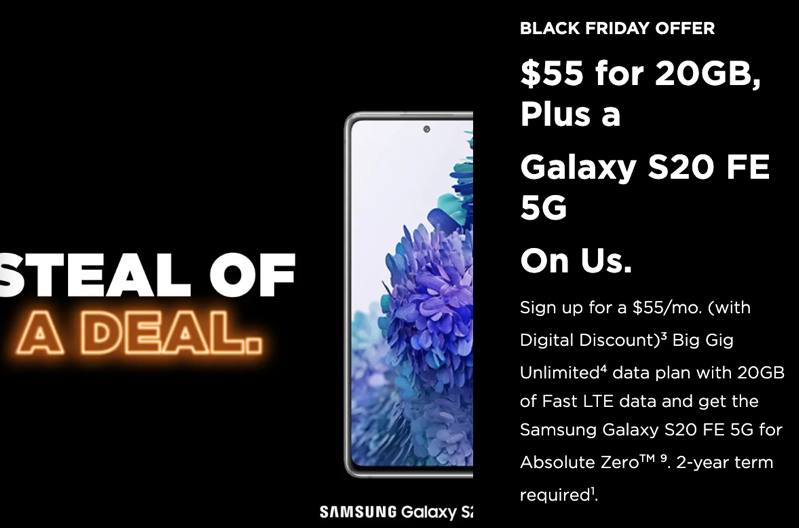 Shaw’s Freedom Mobile has shared its Black Friday deals for 2020. Check out what’s available below…

Freedom Mobile says for those ordering a prepaid SIM online, connection fees will be waived for new activations.