Freedom Mobile to Launch in Cranbrook, B.C., This Summer 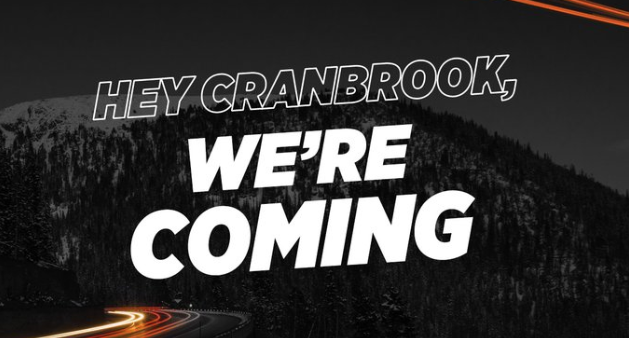 Shaw’s Freedom Mobile has announced yet another expansion city in British Columbia, with its LTE network set to launch in Cranbrook this summer.

The company told iPhone in Canada an announcement was made this morning on Twitter, just over an hour ago. The addition of Cranbrook marks the fifth Freedom Mobile LTE launch set for this summer in B.C., joining Nanaimo, Kelowna, Prince George and Prince Rupert, with the latter already seeing signals go live last month. 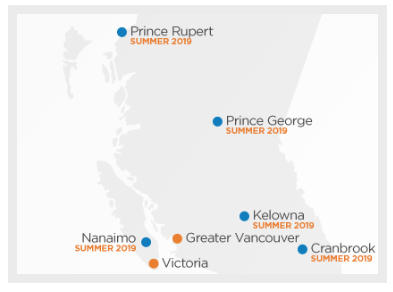 Other summer launches from Freedom Mobile include Lethbridge and Medicine Hat in Alberta.

Freedom Mobile quietly launched eSIM support for Apple’s iPhone XS, iPhone XS Max, iPhone XR and Google’s Pixel 3a last week, allowing customers to sign up for a new plan on eSIM, or switch an existing plan to eSIM. The eSIM debut by Freedom Mobile has beat out incumbent Telus in supporting eSIM.