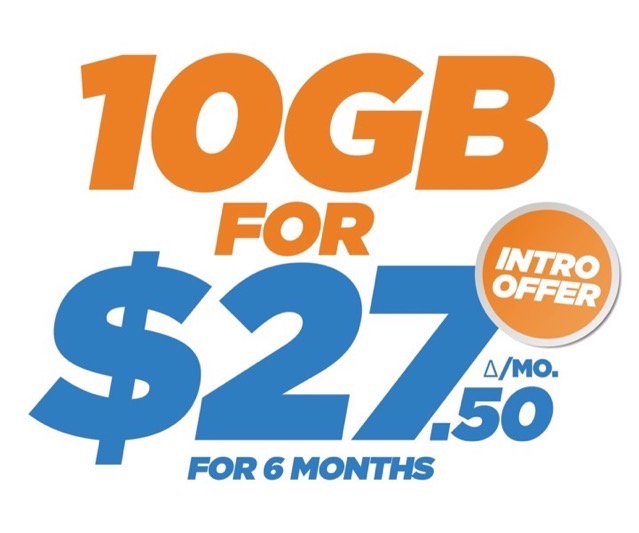 As part of its expansion into Eastern Ontario, Freedom Mobile is giving subscribers the opportunity to take advantage of its introductory promos, including $27.50 per month Big Gig plan with 10GB data for six months, similar to recent launches in Victoria and Red Deer:

“Canadians deserve more for their wireless dollar and they should be able to get an abundance of data without breaking the bank,” said Paul McAleese, President, Wireless, Shaw Communications. “As we expand into more communities, we continue to live up to our commitment to disrupt the marketplace and introduce true wireless competition that gives Canadians more for their hard-earned dollar.”