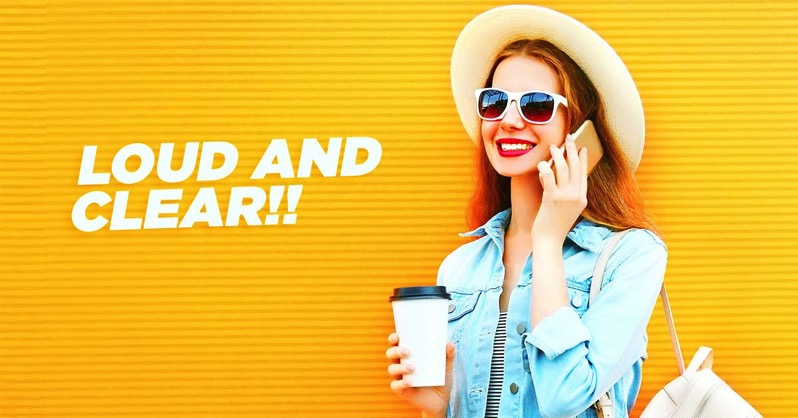 For Apple iPhone users on the Freedom Mobile network, they will have to continue to wait for VoLTE, which looks to be rolling out to new devices every week. Eventually, iPhone support should come, as Freedom Mobile sells various models.

VoLTE allows voice and data to be simultaneously used over LTE networks, instead of seeing calls fall back on 3G. The feature allows for faster call connections and improved audio quality.