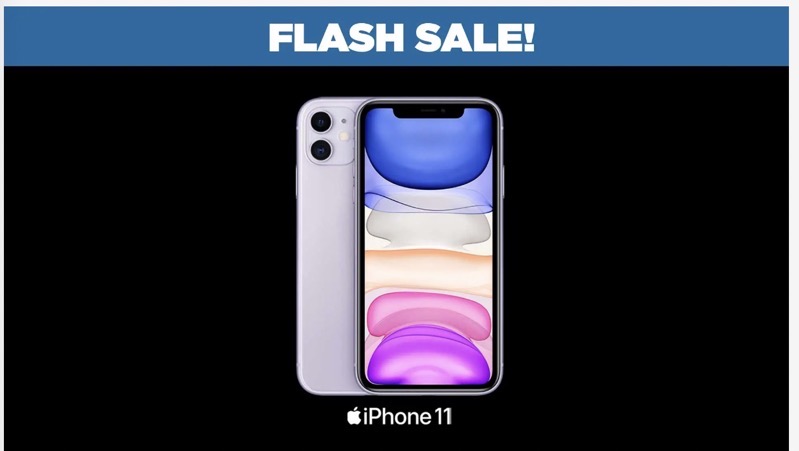 Shaw’s Freedom Mobile has launched a flash sale on Apple’s iPhone 11 (64GB), offering the device for $10/month on a two year term, which works out to $240.

You will be required to have a minimum $50/month Big Gig Unlimited plan, which at that price includes 20GB of LTE data.

There will be a $35 connection fee if you activate or upgrade in-store. This is a decent deal for iPhone 11 if you are in an area with good Freedom Mobile coverage.

There’s no word on when this offer will end, but clearly it’s targeting the back to school crowd.

Rogers on Thursday filed an official objection to the Competition Bureau's request to delay a tribunal hearing into the company's planned $26 billion CAD acquisition of Shaw Communications — reports Reuters. Back in May, the Competition Bureau petitioned the federal competition tribunal to block the Rogers-Shaw deal over concerns it would decrease competition in Canada's...
Nehal Malik
2 weeks ago