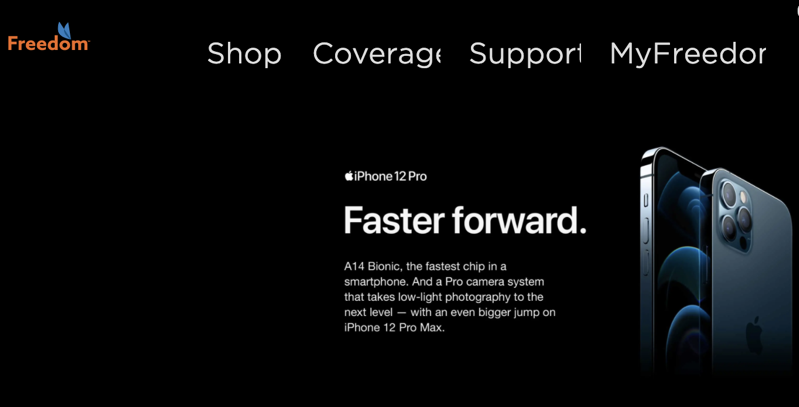 Shaw’s Freedom Mobile has announced it will launch iPhone 12 pre-orders on October 16, 2020.

“Orders for iPhone 12 and iPhone 12 Pro start on October 16,” says Freedom, which is the same timeline as Apple’s pre-orders.