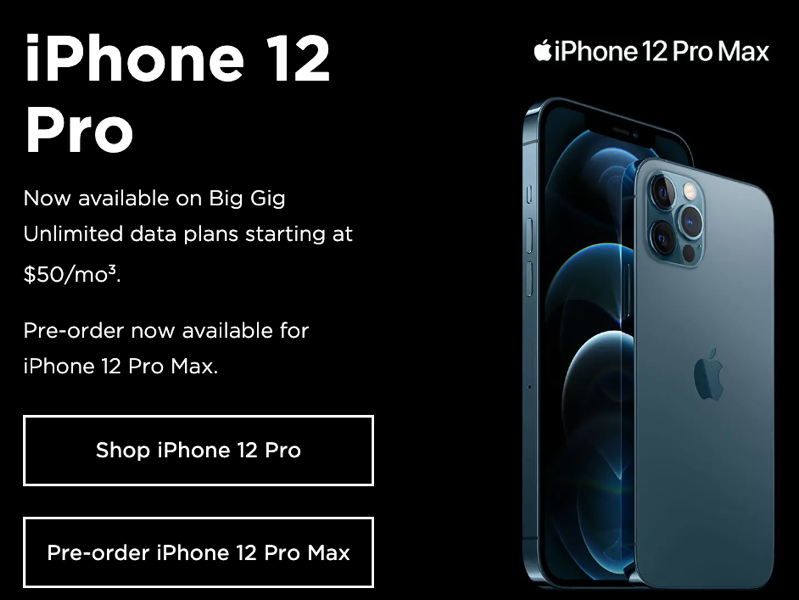 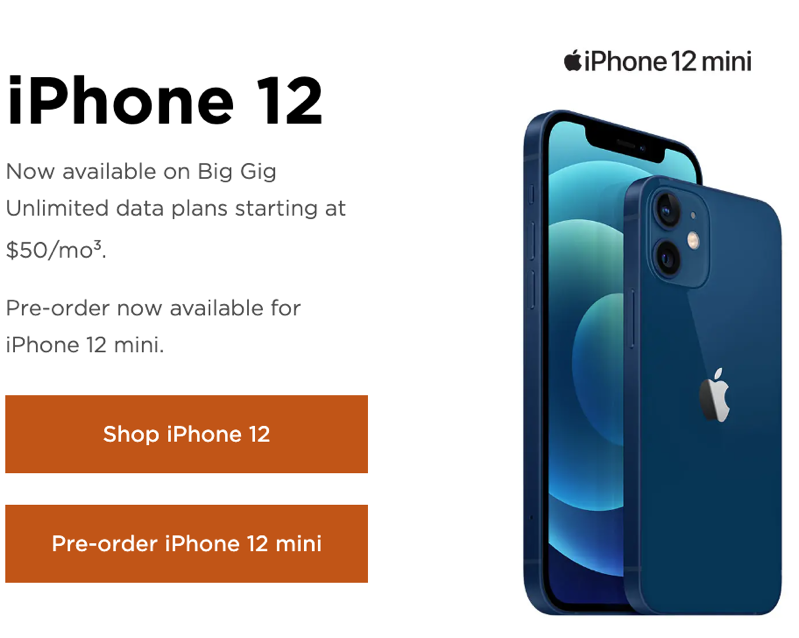 Freedom says iPhone 12 mini is available on contract with up to $288 savings on My Tab. The phone is available for $0 upfront on a 24-month tab ($30/month) plus a minimum phone plan of $55 per month. You can sign up for an eSIM or physical SIM for the iPhone 12 mini.

While Apple’s iPhone 12 lineup supports 5G, Freedom Mobile does not have a 5G network yet.