Freedom Mobile Expands LTE Coverage Along the TTC in Toronto 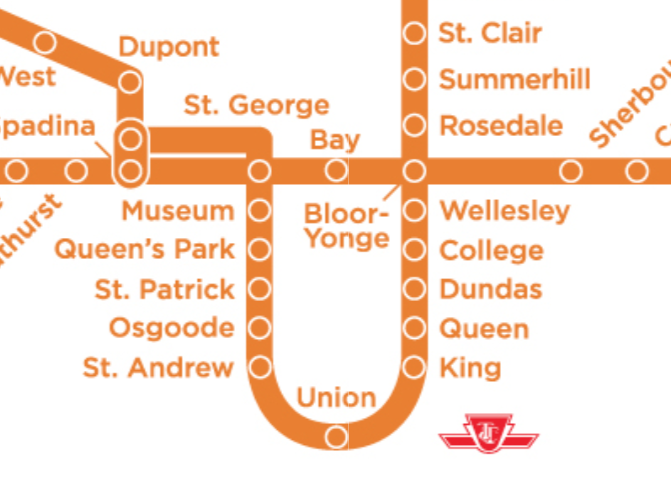 Exciting news! We now have extended LTE coverage on the #TTC from King Station to St. Patrick Station, giving you even more freedom to talk, text and stream. #OnlyWithFreedom pic.twitter.com/TWKDIsjROn

With the expanded LTE coverage, Freedom Mobile says it is “giving you even more freedom to talk, text and stream.”

Talk, text and use LTE while riding the #TTC! A big thanks to our partner, @FreedomMobile, for being the first to connect commuters #GetMovingStayConnected https://t.co/9MNzh0MUsj

The wireless network in the TTC is operated by BAI Canada, and so far only Freedom Mobile has signed on as a carrier partner. Rogers, Telus and Bell have not opted to join the network, which so far has only benefited Freedom Mobile (formerly WIND Mobile) customers since 2015.

Quebecor CEO Pierre Karl Péladeau finds it "incomprehensible" that the Competition Bureau is opposed to the company's proposed acquisition of Freedom Mobile from Rogers and Shaw — reports The Globe and Mail. Back in May, the Bureau petitioned the federal competition tribunal to block Rogers's proposed $26 billion acquisition of Shaw. Canada's competition watchdog argued the...
Nehal Malik
5 days ago

Rogers on Thursday filed an official objection to the Competition Bureau's request to delay a tribunal hearing into the company's planned $26 billion CAD acquisition of Shaw Communications — reports Reuters. Back in May, the Competition Bureau petitioned the federal competition tribunal to block the Rogers-Shaw deal over concerns it would decrease competition in Canada's...
Nehal Malik
5 days ago