Freedom Mobile customers in Ontario can expect the company’s LTE network to expand to all of their markets on August 31, 2017, according to documents seen by iPhone in Canada.

Shaw’s wireless carrier will expand in the following areas: 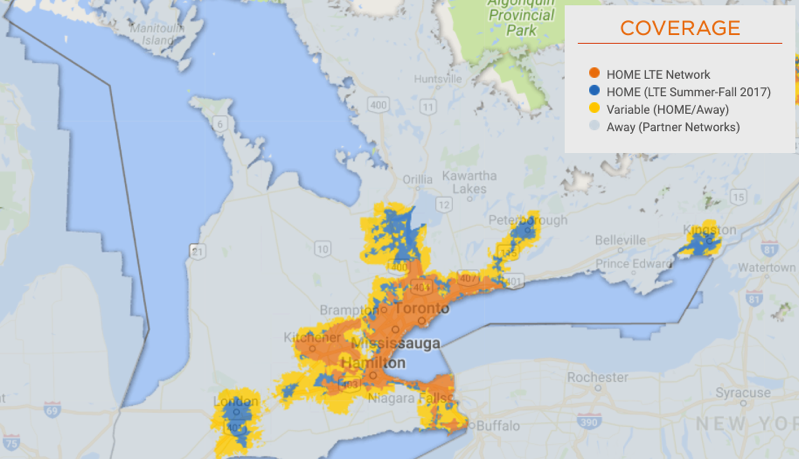 All eyes are on Apple’s next crop of iPhones to support AWS Band 66, so they’ll work on Freedom’s LTE network.

An internal document notes LTE will be available in the core areas of the above markets, while St. Thomas will be added soon in London, while some towns and highways in Barrie still need to be upgraded.

Freedom Mobile says their network coverage map will be updated on August 31 to reflect new LTE changes, while more updates will be coming from September to November, “to complete our LTE coverage in Ontario”.