Earlier this month, Freedom Mobile announced it was set to launch its LTE network in Prince Rupert this summer.

Ahead of its launch, Shaw’s wireless carrier has turned on its LTE signals, according to iPhone in Canada reader, Kris. 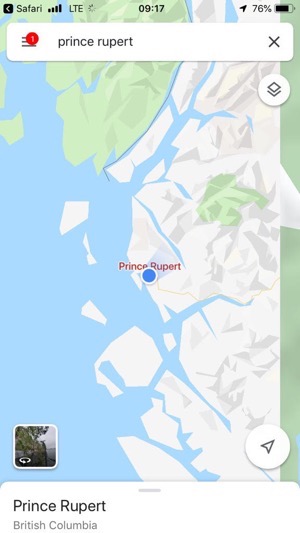 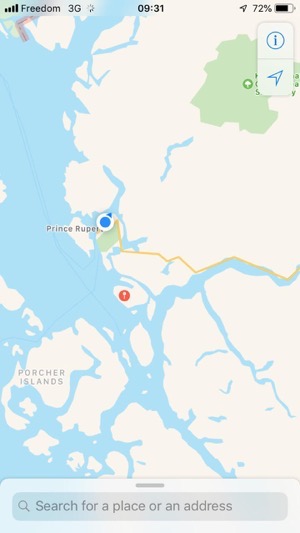 Other summer expansion plans in B.C. from Freedom Mobile include Prince George and Nanaimo on Vancouver Island. Alberta will also see summer launches from Freedom in Lethbridge and Medicine Hat.

Freedom Mobile is directing potential customers to sign up on their website for exclusive launch offers, which we’ve seen earlier as $27.50/10GB plans.

OpenMedia is calling on Innovation, Science, and Industry (ISED) Minister François-Philippe Champagne to take immediate steps to halt the rapid decline of Internet competition in Canada, with the non-profit saying "Internet choice and affordability in Canada approaches breaking point." Even though the federal government announced a new telecommunications policy direction for the CRTC in May, competition...
Usman Qureshi
9 hours ago