In late June, Shaw’s Freedom Mobile announced they were testing their new LTE wireless network in Medicine Hat, Alberta, and Nanaimo and Prince Rupert in B.C.

The company has recently updated its ‘Coming Soon’ maps to indicate specific launch dates, seen below: 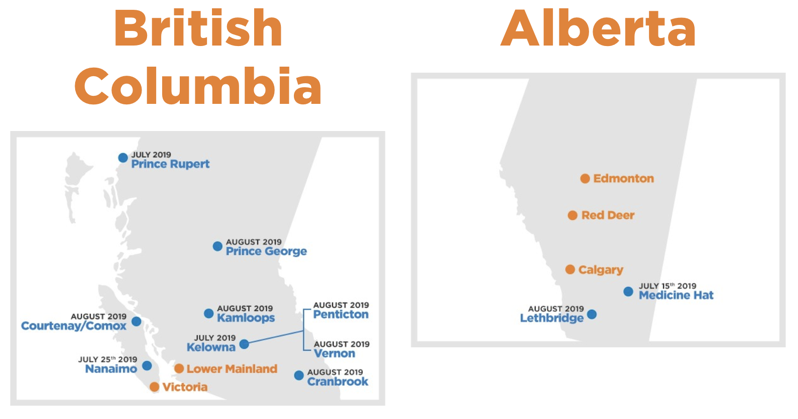 Meanwhile, wireless users in Prince George are seeing ‘Freedom’ listed as a carrier option under Network Selection within Cellular settings in iOS, suggesting the network is undergoing testing ahead of its August launch: 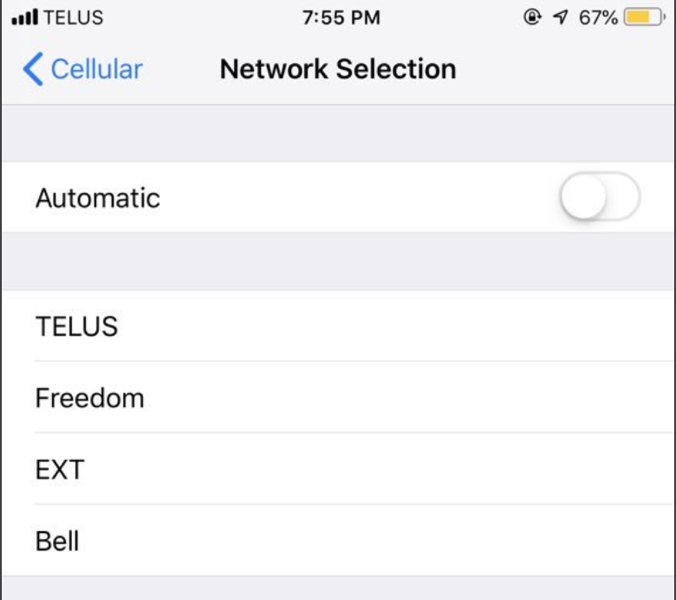 Other launches coming soon in July in B.C. include Prince Rupert and Kelowna.

In August, Freedom Mobile will launch in Courtenay/Comox, Kamloops, Penticton, Vernon, Prince George and Cranbrook in BC, while Alberta will see a launch in Lethbridge.

Freedom Mobile has a Summer Events program starting where select Big Gig plans will be discounted by 25% off, plus offers of a free 30-day trial plan will be available.