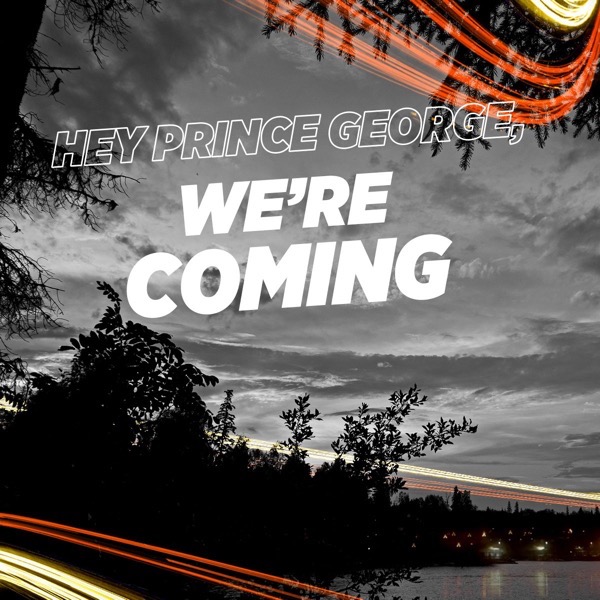 Freedom Mobile recently launched in Brockville, Belleville, Cobourg, Pembroke and Cornwall in Ontario earlier this month. Back in February, Victoria, BC, and Red Deer, Alberta gained access to Freedom Mobile.

Joining Prince George as “coming soon”, is Nanaimo in B.C., along with Lethbridge and Medicine Hat in Alberta.

Back in January, Shaw said Freedom Mobile’s wireless footprint now covers nearly 16 million Canadians, which is far shy from the 99% or so of the population metric Canada’s Rogers, Telus and Bell usually state in their marketing materials.