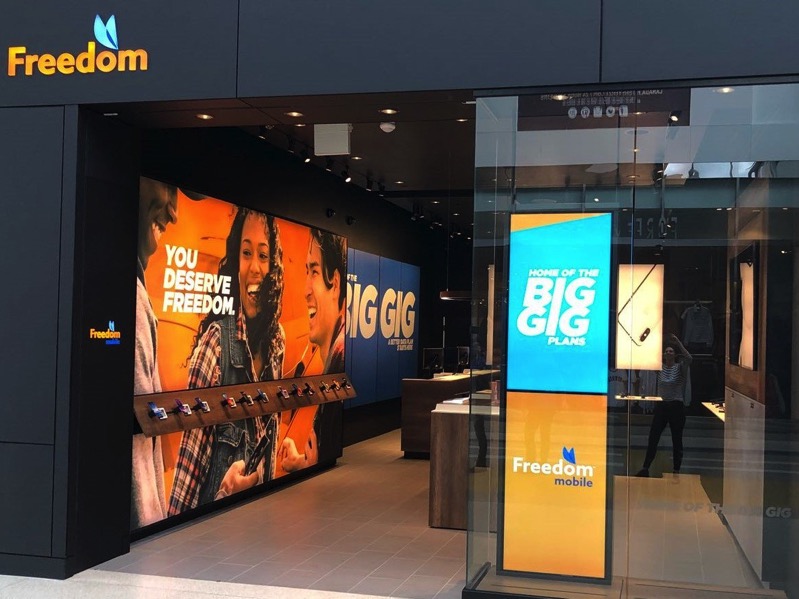 If you have Shaw’s Freedom Mobile supported in your area, some new promos have popped up for this weekend.

Freedom Mobile is offering a $40/9GB plan after its bring your own device (BYOD) and Digital Discount savings applied. Include is unlimited nationwide talk and text with this plan, which is normally $50 per month with 5GB of data—but right now has a 4GB bonus.

For those interested in prepaid, a $29/5GB plan is available, saving you $5/month for 12 months. After your one year discount, the price jumps back up to $34/5GB. Prepaid plans are nationwide and not subject to Freedom Zones.

There’s no word on when these promos expire, but we’re told by sources they will end on January 27, 2020.

Shaw Communications on Tuesday announced consolidated financial and operating results for its fiscal quarter and year ended August 31, 2022. The company reported consolidated revenue of $1.36 billion for the quarter, down 1.5% year-over-year. This includes $325 million in earnings from the Wireless segment as a whole, up 1.2%. Adjusted EBITDA for the period dropped...
Nehal Malik
6 days ago

An expert witness hired by Rogers in its ongoing Competition Tribunal hearings against the Competition Bureau testified on Friday that the proposed sale of Shaw-owned Freedom Mobile to Quebecor's Vidéotron will create a "near-national" fourth wireless operator capable of competing with the Big Three (via the Financial Post). Rogers and Shaw have offered to sell...
Nehal Malik
1 week ago