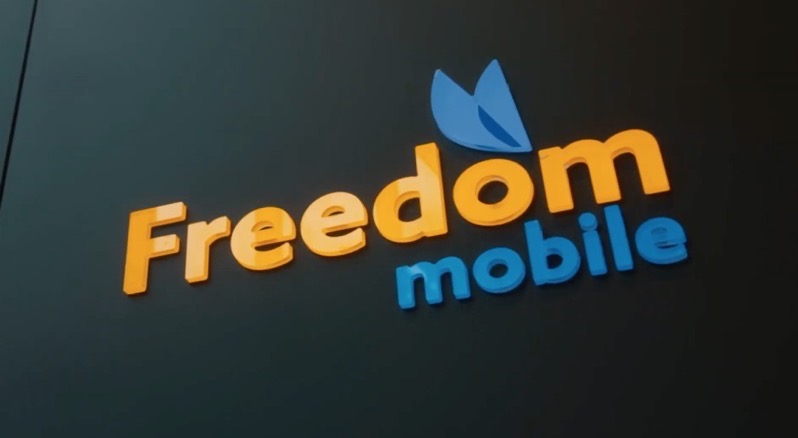 Tsahai Carter, a resident of Markham, Ontario, has had Freedom Mobile assign her phone number to other customers on at least three different occasions, despite having ported her number over to another carrier last August — reports CBC News.

Since making the switch, the 22-year-old has received numerous phone calls and text messages addressed to other people who were assigned the same number by Freedom Mobile, despite her number still being in service with her new provider.

Carter has also had the Freedom Mobile customers she got phone numbers crossed with call her, frustrated. “They’re getting mad at me for taking over their phone number, when really I had nothing to do with it,” she said. “So it’s a bit stressful.”

Understandably, Carter is disappointed with the situation and the fact that the problem has still not been resolved despite taking it up with Freedom Mobile twice. The political science student is currently in the job market, and wants to be able to hand out her phone number without worrying about someone else receiving communications from potential employers.

“It would be helpful to have the peace of mind… so I can enter the work force without this being a major concern.”

A spokesperson for Shaw Communications, Freedom Mobile’s parent company, said that the root cause of the issue was “human error”. While Shaw currently owns Freedom Mobile, the company is in the process of being acquired by Rogers in a deal that could exclude Freedom Mobile for the sake of preserving competition.

Chethan Lakshman, Vice President of External Affairs for Shaw, said that phone numbers ported over from Freedom Mobile to other providers are quarantined in a “port-out pool” so they aren’t assigned to other customers. According to Lakshman, Carter’s phone number didn’t make it into the “port-out pool” for some reason.

“We take this oversight very seriously, and are investigating further to better understand how this happened, and working with our teams to ensure we are working to prevent situations like this in the future,” said Lakshman.

“We understand the frustration and inconvenience this situation has caused, and are working diligently with our teams to help resolve the issue for everyone involved.”

Howard Maker, head of the Commission for Complaints for Telecom-Television Services (CCTS), an organization that settles disputes between customers and service providers, said situations like Carter’s are quite rare. “Two people shouldn’t have the same number, because that’s a recipe for disaster,” he added.

Maker encourages Canadians who have issues with their cell phone carrier that aren’t being resolved to contact the CCTS for assistance.