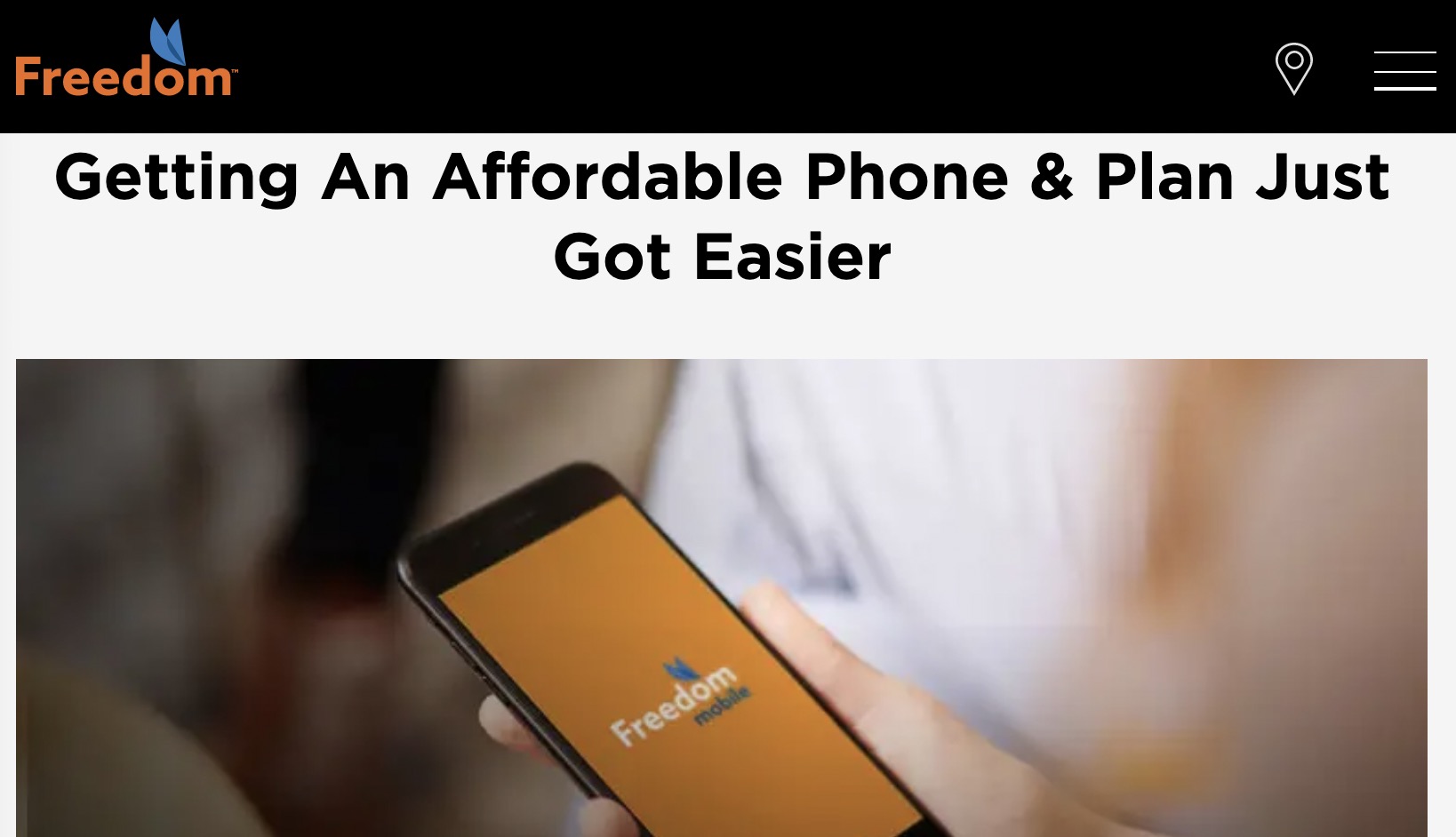 Shaw’s Freedom Mobile has informed its employees in a memo the company’s 5G network plans have been put on pause.

In the memo seen by iPhone in Canada, Freedom Mobile says “we have made the decision to indefinitely pause the launch of our 5G network.” The company says while the news is “disappointing”, it says it believes this is the “right decision” for both the company and customers at this moment in time.

Freedom Mobile says it operates in an “extremely competitive marketplace” and to launch its initial 5G network, they need a “clear path forward” for its future phases, specifically when it comes to spectrum and infrastructure. “At this time, this path is not certain,” says the document dated April 21, without mentioning the current takeover deal from Rogers.

Ultimately, the wireless company says their decision “stands by our commitment of transparency” with its employees and customers of what services and products they can offer today and in the short term.

The reversal means all 5G merchandising material sent to stores earlier in April will need to be returned to the company’s warehouse.

Back in 2018, Shaw announced it had completed its first successful 5G technical trials in Calgary, Alberta, with partners Nokia, CableLabs and Rohde & Schwarz.

As the Rogers-Shaw deal still awaits approval from regulatory authorities, earlier this month it was revealed Freedom Mobile’s parent company had opted out of the federal government’s 5G airwaves auction, resulting in one less competitor for incumbents when it comes to bidding.

During the first week of April, during the Standing Committee on Industry, Science and Technology’s hearing on the Rogers-Shaw merger, New Democrat MP Brian Masse said, “The odd timing of this takeover merger, before the spectrum auction, puts a squeeze that’s untenable for everyone.” Other MPs voiced concern about the lack of a fourth wireless player should the merger be approved.

On Thursday, the federal government published its final list of bidders for the upcoming 3500 MHz band auction, and Shaw remains absent from the list.