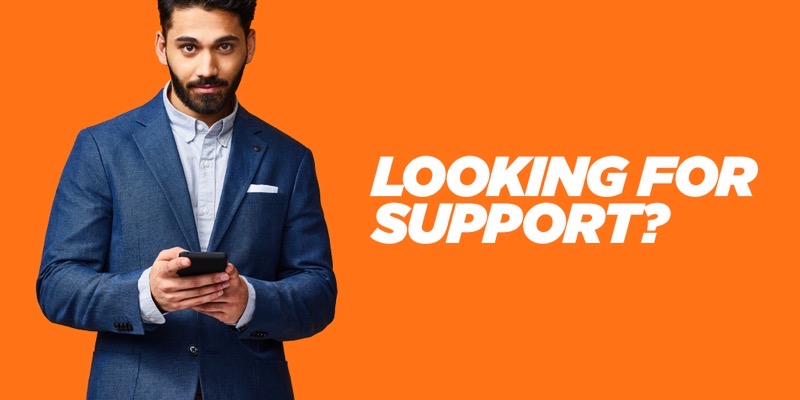 To start, click this link and it’ll launch a verified business chat with WhatsApp and connect you to a live agent. A quick test of the link connected us with an agent immediately, within its noted response time of 10 minutes: 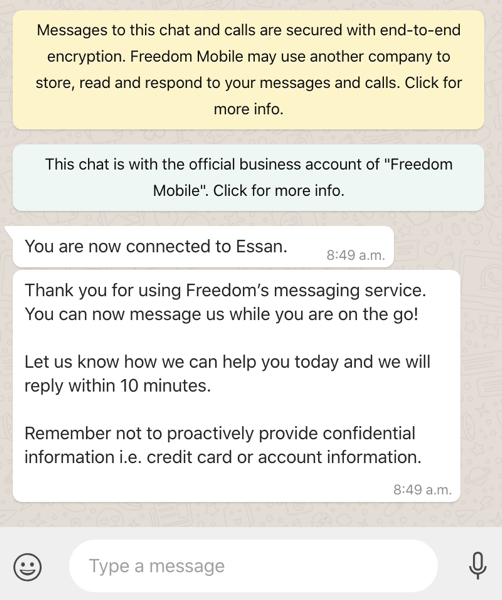 Let us know if you give Freedom Mobile support on WhatsApp a try.