My Shaw for iOS Now Lets You Request a Payment Extension

The My Shaw iOS app was updated to add the ability for customers to request a payment extension for overdue accounts.

According to Shaw, users can submit a request for a payment extension—up to five days—directly within the app. The option is one available once every 90 days. By allowing users to make this request in the app, it saves time from having to chat with an agent or call in on the phone. 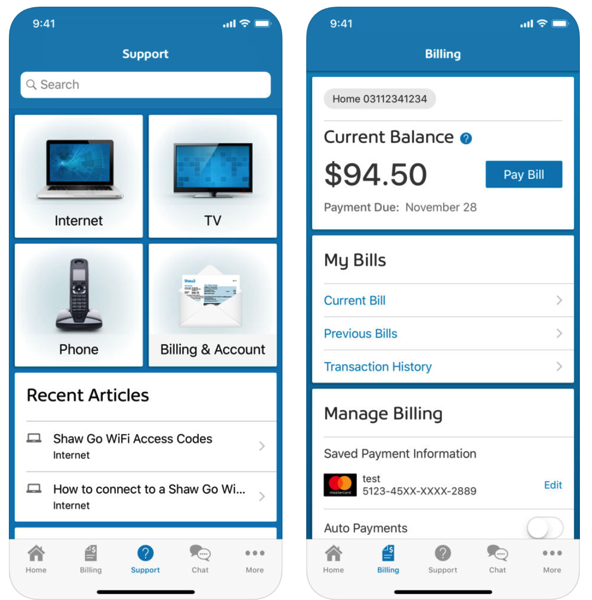 You can now submit a request for a payment extension (for up to 5 days) through the app when you have an overdue account. This is available once every 90 days.

My Shaw for iOS is approaching its one-year anniversary, as it launched back in August 2017.