My Shaw for iPhone has launched in the App Store, which lets you manage your entire account and supports Touch ID for faster and easier logins.

According to Shaw, the app will let you manage your billing and payments, view your data usage, manage your TV channel subscriptions and FreeRange TV devices. The app also supports built-in chat with Shaw reps (with notifications), plus lets you manage your Shaw GO WiFi access. No support is here yet for Shaw Direct Satellite customers though. 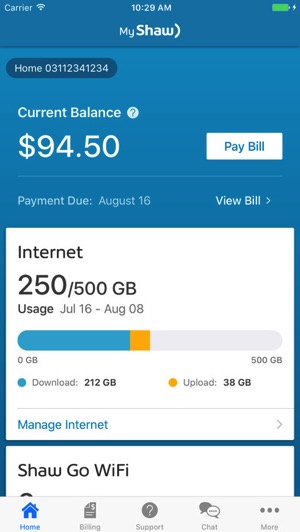 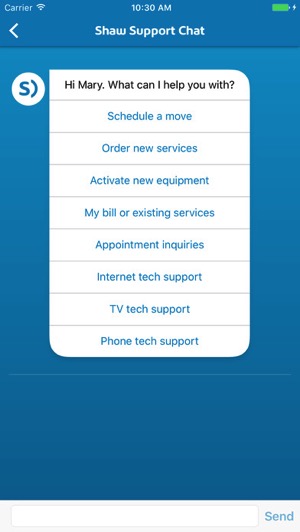 Only residential users can use the app and requires a valid Shaw ID. Early reviews in iTunes are praising this app for its polished 1.0 launch, with some calling it “lit”.

Quebecor CEO Pierre Karl Péladeau finds it "incomprehensible" that the Competition Bureau is opposed to the company's proposed acquisition of Freedom Mobile from Rogers and Shaw — reports The Globe and Mail. Back in May, the Bureau petitioned the federal competition tribunal to block Rogers's proposed $26 billion acquisition of Shaw. Canada's competition watchdog argued the...
Nehal Malik
24 hours ago