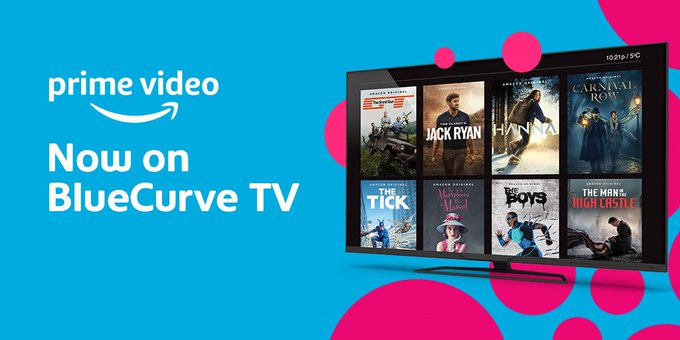 Shaw has announced BlueCurve TV customers can now watch Amazon Prime Video, as support for the latter is now available on the company’s IPTV service.

The announcement comes on the heels of Rogers announcing its Ignite TV also gaining the Amazon Prime Video app, yesterday.

Both companies are levering Comcast’s Infinity X1 IPTV platform, which makes sense given the timing of the announcements. Hardware includes a voice-powered remote for smart searches of content.