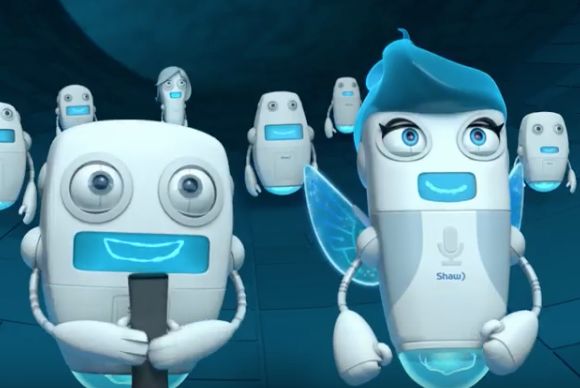 “Talking to your television – and having it listen – is simply a magical experience that makes watching TV more enjoyable,” said Jay Mehr, President, Shaw Communications, in an emailed statement. “BlueSky TV makes it easier than ever to stop scrolling and start watching the content you love with an experience you won’t want to live without.”

Shaw says their new Small video package for new customers starts at $30 per month for the first year, when users bundle in WideOpen Internet 150 on a two-year contract ($79.90/month for the first year). New sign-ups will also get two months free access to CraveTV and The Movie Network package of channels, plus HBO Canada.

Last month, it was reported Shaw was served a patent infringement lawsuit regarding BlueSky TV, alleging the company had violated patents held by Nagravision and OpenTV.

Anyone signed up for BlueSky TV?