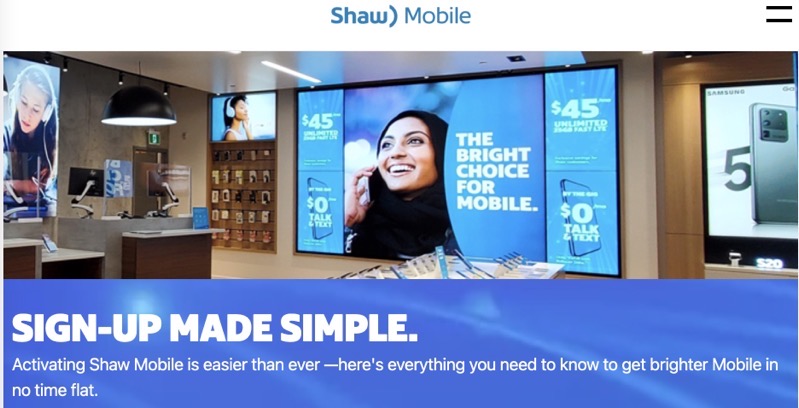 Shaw Mobile is offering a $10 per month promo plan with 3GB of data for new customers, but it’s not being advertised and is only available at Shaw retail stores.

For new Shaw Mobile customers, or those adding a new line to their existing Shaw Mobile account, you can sign up for this plan.

While some Shaw agents will tell you over the phone the promo period was only from March 19-25, that was for the plan when it was at $15/3GB. Now, it’s available for $10/month until April 1, 2021, iPhone in Canada has learned.

Shaw Mobile customers normally can purchase a rollover data plan at the rate of $10/1GB to add to their $0 unlimited talk and text plan (existing Shaw internet customers get 6 of these $0 talk/text lines for free).

But this promo offers two extra gigabytes of data for 3GB total. There is a $30 connection fee that will be applied (the price increased on January 25). Your best bet is to call your local Shaw retail store to see if they are offering this promo plan, which would be a decent starter plan for your kid.