Shaw to Expand Concept Retail Stores in B.C. and Alberta [u] 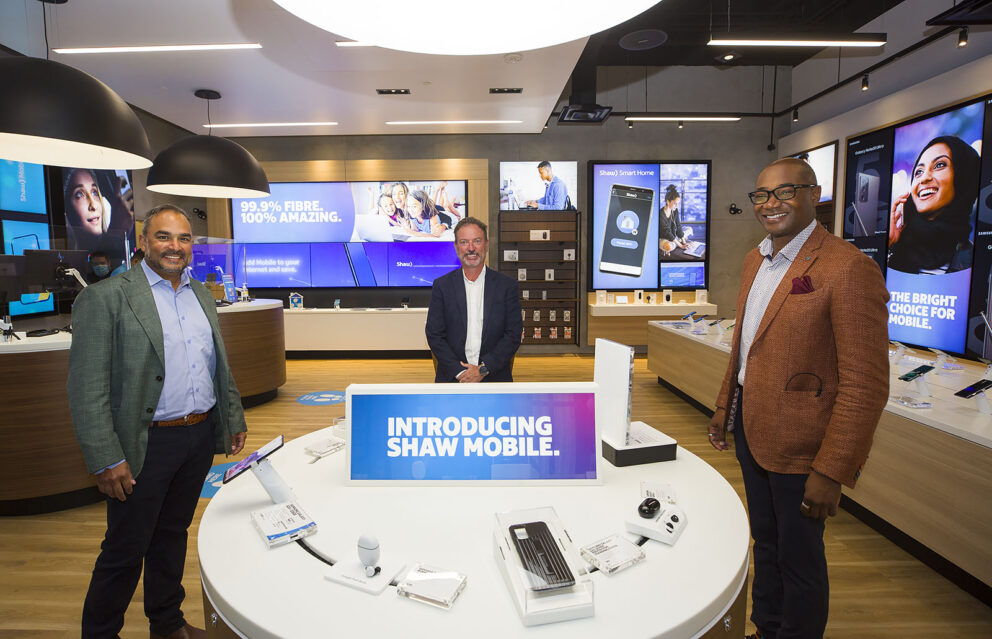 Calgary-based Shaw Communications has announced the completion of its first wave of major retail expansion, which includes concept stores, are set to open in B.C. and Alberta, to go with another wave of stores to come.

“Shaw is committed to creating jobs and investing in the communities where our customers live and our employees work. We understand that we play a critical role in keeping Canada connected through the pandemic and contributing to the country’s economic recovery,” said Paul McAleese, President, Shaw Communications, in an issued statement.

Shaw Mobile offers internet subscribers an unlimited data plan for $45 with 25GB of data. There’s also free talk and text lines, up to six lines available. Data can be added at $10 per gigabyte, with the latter rolling over for up to 90 days.

You can read more about the recent launch of Shaw Mobile by clicking here.

Update: Clarified the first wave of Shaw retail store expansion has completed and a second has started. Added picture of the Shaw Mobile store in Medicine Hat, Alberta.