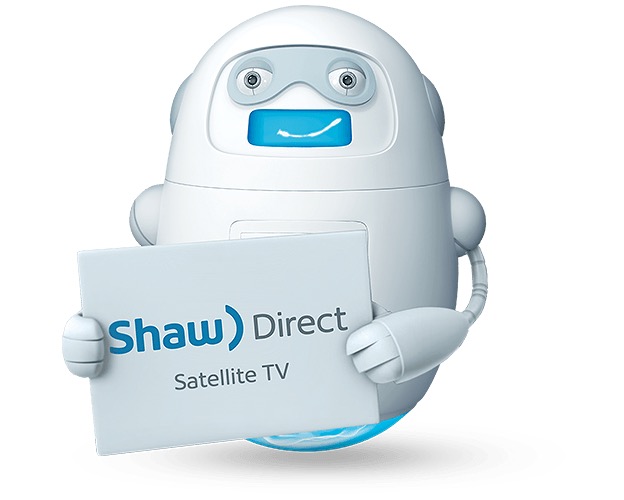 CBC News reported earlier this week Shaw was requesting permission from the CRTC to end its Local Television Satellite Solution (LTSS), which would axe free TV for rural Canadians.

Today, in response, Shaw has disputed the CBC News report, saying it does not require permission to end the LTSS program, put into place as part of Shaw’s acquisition of Global TV in 2010. LTSS allowed those living in rural areas access to free TV with equipment supplied by Shaw, after analog signals transitioned to digital in 2011.

“The current CRTC proceeding is not an application or request to terminate LTSS,” said Chethan Lakshman, vice-president of external affairs, in a statement to CBC News.

“Shaw has simply confirmed that the LTSS will end when our licence term expires on August 31, 2019, consistent with what we proposed and what was accepted by the [CRTC] in 2010,” added Lakshman, who said Shaw was “very proud” of LTSS.

An over-the-air broadcast policy researcher from Toronto’s Humber College, Steven James May, he believes Shaw is prematurely informing rural Canadians of the free TV service coming to an end.

“The broadcasters and…the telecoms these days are making their billions every year for their shareholders and they work hard for their billions,” said May. “It is expected that [those companies] will be providing services to Canadians in exchange for the use of our spectrum.”

Shaw told CBC News it has provided equipment for LTSS to over 31,000 households, and had operated the program for two years longer than what was asked, from the CRTC.

Former CRTC chairman from 2007-2012, Konrad von Finkenstein, said earlier this week he was surprised at Shaw’s decision to terminate LTSS.

“The whole idea of broadcasting over-the-air is to give people free access to television,” said von Finkenstein. “Just because we made a change in assigning the airwaves [converting to digital] it should not come at the expense of people who were enjoying free TV…before,” he added.