Shaw to Increase Price of Legacy Crave Packages on March 1 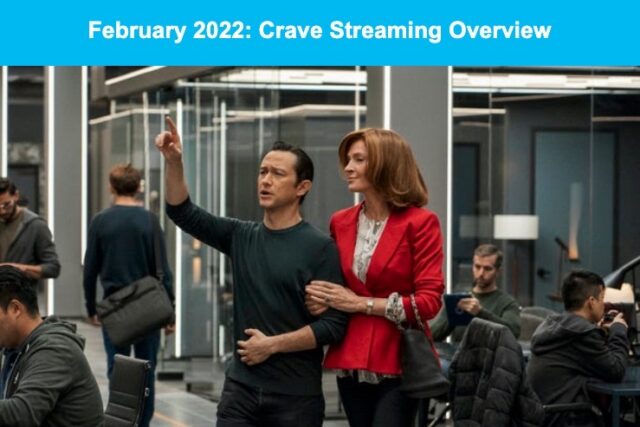 For those with legacy Crave and legacy Crave+STARZ packages through Shaw, a price increase of $2 per month is set to kick in, starting on March 1, 2022.

Shaw says those impacted by the change should have received bill notifications beginning on January 1, 2022, says iPhone in Canada reader, James.

According to Shaw, the current Crave package won’t see a price change because it’s a different offering than the legacy package, as no STARZ content is included. Shaw says those changing from legacy Crave packages won’t be able to revert back.

Shaw subscribers can sign up for Crave through Shaw.ca and My Shaw. Once signed up, the charges for Crave will appear on billing alongside other Shaw services.

Crave first launched on Shaw back in 2016, priced at $6 per month at the time.

Click here to see what’s new on Crave for February 2022.