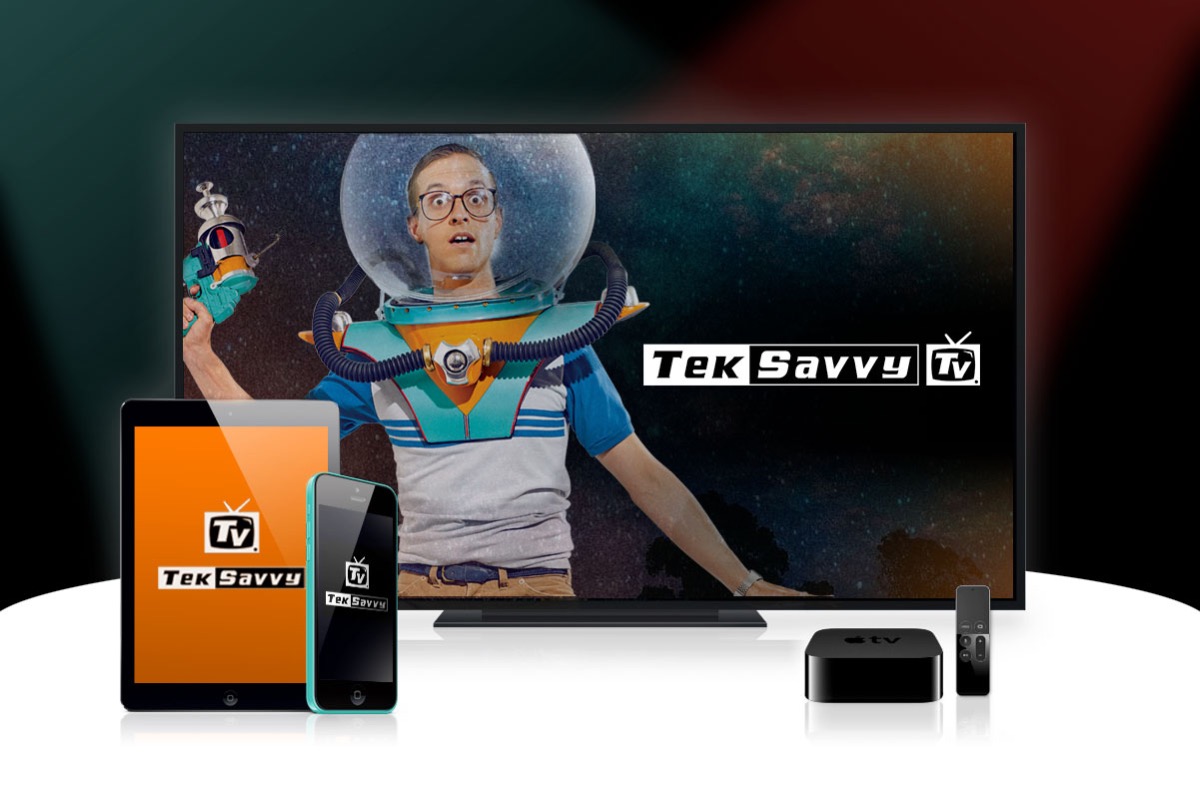 The launch of TekSavvy TV in “selected regions” throughout the province brings over 150 HD channels and the company’s Cloud PVR service, plus access to various GO apps.

“Making TekSavvy TV available to customers in areas of Quebec with the greatest demand is the next exciting step in our 2020 roll out plan,” said Marc Gaudrault, CEO of TekSavvy and President of Hastings Cable Vision, in a statement.

TekSavvy TV is available on Apple TV 4/4K, Android TV, and Amazon Fire TV devices, priced from $20 per month, with a required internet plan with minimum download speed of 15 Mbps.

“Consumers deserve a high-quality TV experience with the content they want at a fair price. Delivering a package of innovative features that our customers want, at a price they deserve, has guided the development of this service. Our investment in customer experience, product flexibility, and channel selection at a fair price, position TekSavvy TV to suit the needs of today’s consumer,” added Gaudrault.

According to TekSavvy, eligible customers can sign up for the service via their online portal on the web. TekSavvy TV launched in Ontario last year.